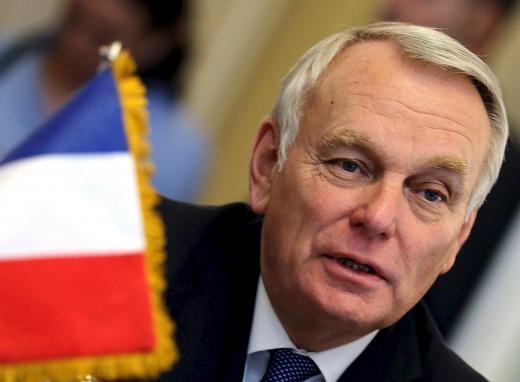 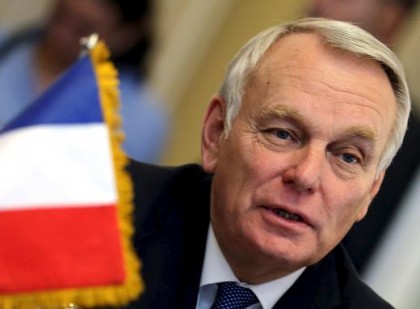 “I do not exclude threatening them with sanctions. In any case, that is what I will propose to my foreign affairs colleagues on Monday in Brussels,” Ayrault told iTELE news channel.

“Now, we can wait no longer,” he added

His statement came few days after UNSMIL Chief Martin Kobler urged the UN Security Council to get rid of the few scrupulous Libyan officials who have been undermining the political process, preventing the UN-backed Government of National Accord (GNA) to get endorsement vote in the Libyan internationally recognized parliament (HoR) known as House of Representative based in Tobruk.

The possible sanctions, consisting in travel bans to the EU and asset freezes, may target the speaker of HoR, Aguila Saleh, as well as Nuri Abu Sahmein of the Tripoli-based General National Congress and its head Khalifa Ghweil.

The Monday meeting to take place in Paris will reportedly bring together Foreign Ministers of France, German, Italy, Britain and US Secretary of State.

In a separate development, US President Barack Obama on Thursday in an interview with the “Atlantic magazine” slammed his European allies mainly the British Prime Minister David Cameroon and former French President Nicola Sarkozy who, he said, failed to deliver well in the post-Gaddafi era, letting Libya slid into chaos.

Obama pointed out that Cameroon was distracted by other issues and forgot to ensure the country’s re-construction after backing the overthrow of the Libyan ruler.

“When I go back and I ask myself what went wrong, there’s room for criticism, because I had more faith in the Europeans, given Libya’s proximity, being invested in the follow-up,” Obama said.

He also launched a pointed barb at Cameroon saying that the UK has shied away to intervene militarily in Libya letting the US do the work.

The American leader was also critical of Sarkozy who was quick to steal the limelight in the military campaign in Libya in 2011 even though American forces did the biggest part of the job.

NATO forces backed local revolution and toppled Col Gaddafi in in 2011. Since 2014, the country has been left without a central government. Rival factions have been struggling for power, jeopardizing UN efforts to reunite the country.