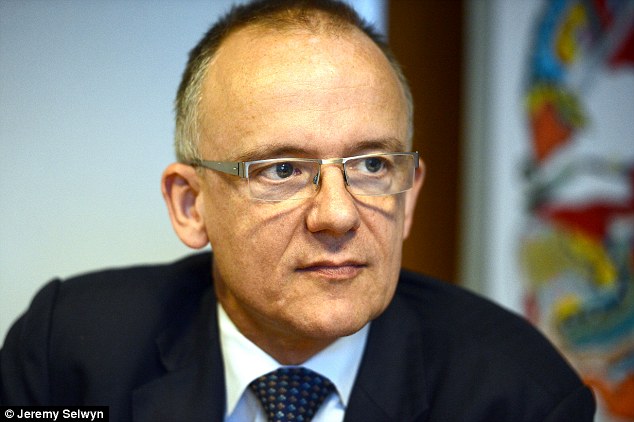 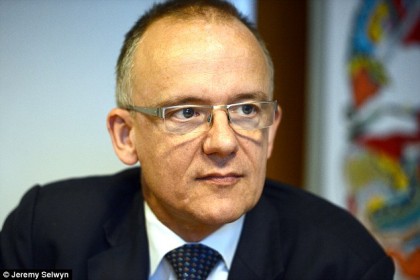 IS group is planning major, Paris-style attacks in the UK and may choose the Queen’s Birthday celebrations as target events to strike, Britain’s top anti-terror officer warned on Tuesday. Scotland Yard Assistant Commissioner Mark Rowley stated that IS is aiming at the UK and that intelligence gathered revealed that the expanding group is determined to launch attacks on British soil.

He said that the group has embarked on recruiting people in Britain, among whom an increasing number of women, and is resolved to attack western life styles as it happened in Paris in November last year.

IS may target important national events such as “Queen’s 90th birthday celebrations in April, May and June to stage the attacks,” he said, explaining that the terror group has moved on from narrow targets to bigger targets and now aims at world landmark places and events.

The British high ranking police officer also pointed out that the group is ever becoming alarming in UK, with daily enlargement of the group. Police forces today and every day arrest suspect terrorists, he revealed.

He also explained that over the past three years, the number of suspected terrorists arrested has risen by 57 per compared to the three years before that.

Women, girls and youths under 20 are becoming more radicalized according to data.

Furthermore British “Daily Mail” argues that more than 20 British families and 50 young people have gone through family court proceedings over concerns about radicalization in the past year.

It also explained that in the wake of the Paris attacks, the Scotland Yard has begun “using psychologists who can provide advice both about how to deal with those at risk of being influenced by extremists, as well as terrorists in the event of an attack.”