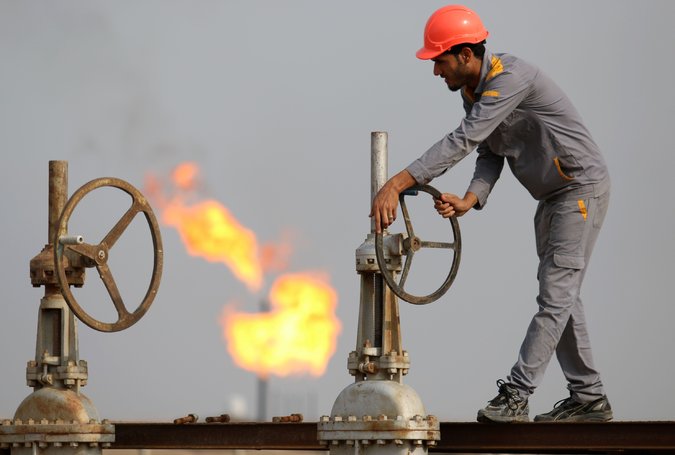 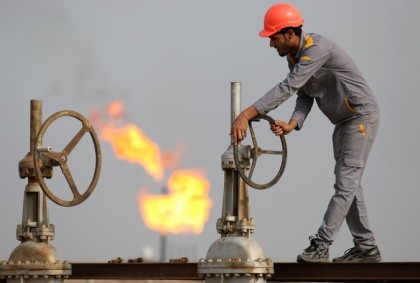 Algeria, member of the OPEC Cartel and a major oil & gas producer in the region, has raised regional and international concerns when it announced plans to build a nuclear power plant at a time social tensions are growing at home amid a political and economic crisis.

The Algerian nuclear project was discussed lately with Russian experts during the 1st session of the Algerian-Russian joint committee for cooperation on “the peaceful uses of atomic energy.”

The meeting was co-chaired by Head of Algerian body of atomic energy Mohamed Derdour and Director of the International Department of Russian-state owned agency Rosatom Nikolay Drozdov.

According to press reports, the two sides discussed ways of enhancing “cooperation on the peaceful uses of atomic energy” and set out an action plan to achieve their goals.

Last October, Rosatom Chief Executive Sergey Kirienko spoke of consultations for the construction of a NPP in Algeria by 2026 following the agreement signed between Russia and Algeria in this regard.

According to Algerian officials, the first NPP may be built in the North African country within the next 12 years. However, many analysts say the country does not need nuclear power as it has abundant fossil fuel. Furthermore, the economic situation is deteriorating due to falling oil prices. Such a nuclear plant may cost billions of US dollars, while the country is plagued with corruption and is at grips with internal social and economic problems.

According to some international organizations, bribery and corruption had cost the country some $ 30 billion over the last 20 years. The price tag of many roads and infrastructure projects, carried out lately in Algeria, kept soaring to astronomical levels, while the final delivered products were average, imperfect and disappointing.

In the absence of good governance, transparency, raising unemployment, internal power-struggle… , it seems that there are still too many opportunities to embezzle. And this nuclear project may be one of these opportunities to be seized in a country on the brink of implosion, sailing through unchartered territory.