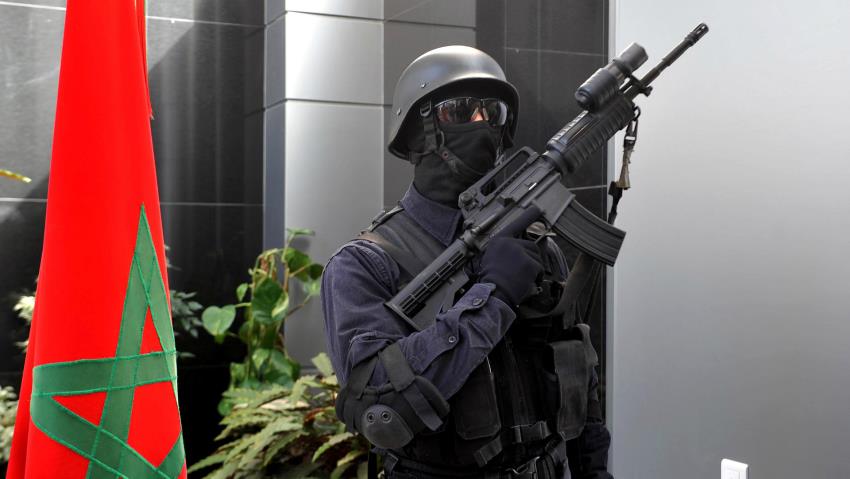 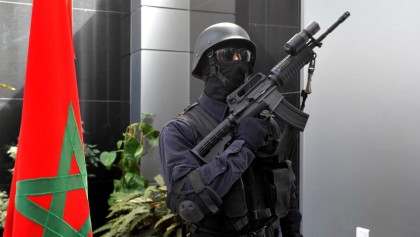 The ten-member terror cell, featuring a French citizen and a minor, which was dismantled mid-February was planning to perpetrate “biological attacks in the kingdom,” revealed the Moroccan Interior Ministry on Thursday.

Some of the substances seized during the arrest operation are classified by international organizations specializing in health issues within the category of dangerous biological weapons for their capacity to paralyze and destroy the nervous system and cause death, the Interior Ministry said in a statement.

“Members of the terrorist cell had prepared these deadly substances with a view to using them in their terrorist projects inside the kingdom,” the statement added.

Moroccan security forces last month arrested 10 men, among whom a 16-year minor and a French citizen, in several cities of the kingdom. Security forces also recovered an important arsenal the terrorists were planning to use in their attacks at some strategic places of the country.

According to Abdelhak Khiam, the director of the Central Bureau of Judicial Investigation (BCIJ,) the members of the terror cell were groomed locally by IS which also provided them with logistical and technical support.

Khiam had explained on the morrow of the arrest that IS has now adopted a new strategy – recruiting radicalized locals of all ages and from various backgrounds.

Hundreds of Moroccan nationals have joined terrorist groups in hotbed conflict zones. According to some security experts and analysts, more than 1,500 Moroccans have been fighting in the ranks of IS in Iraq and Syria. They also pointed out that the number of IS sympathizers could be estimated at 500.

Moroccan authorities have claimed disruption of 152 terror cells since 2002, and 31 over the past three years.