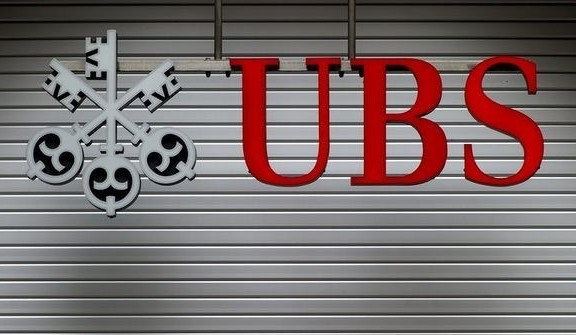 Major Job cuts to save UBS 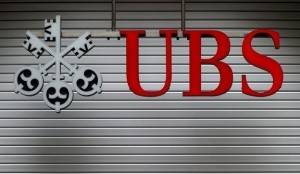 Lately many European banks have been suffering because of the slow European economy. UBS, one of the major Swiss bank wishes to prevent dilapidating profits by diminishing operations that have been jugged risky. Thus deciding to mainly exploit its wealth management group.
This bank that is based in Zurich was forced to put in place a restructuring plan. Since according to Mr. Ermotti, the bank’s chief executive, a part of  investment banking universe is “ no longer commercially sustainable” job cuts are being held at this moment. UBS has given itself two years to eliminate 16% of total employees. By 2014, this bank wishes to only have 54 000 employees worldwide. Having a major investment banking operation in London, the job cuts in England are meant to be sizable. 45% of the layoffs which means 4500 people would be in this town. Followed by 2500 job losses in Swiss and the rest of the layoffs in UBS’s division in the United States.
In the short term this operation might squeeze UBS’s earnings. These layoffs will cost 500 million francs to the bank which will cause a net loss for that period. But up till 2015, the bank hopes to reduce its expenses by 3.6 billion dollars. Since stricter capital requirements have made investment banking less profitable analysts approve this restructuring  plan and predict same action from UBS’s competitors which are going to be also pressured by the bank’s action.
According to Mr. Ermotti the measures have given the bank “its credibility in the market”. This allowed shares to rise up 59% in Zurich on Tuesday. Even though the major investment banking units are being shut down, the small ones will be maintained. They will mainly focus on advisory services, research, equities, foreign exchange and precious metals.