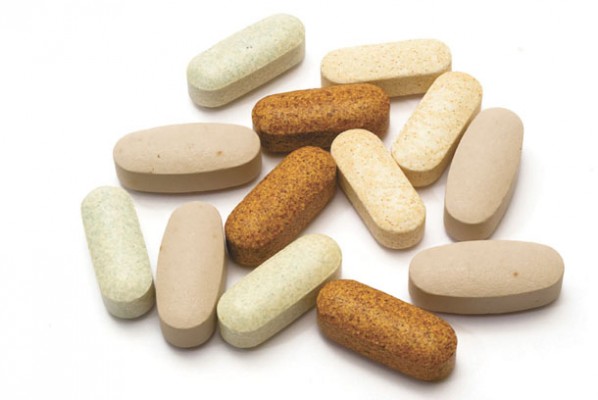 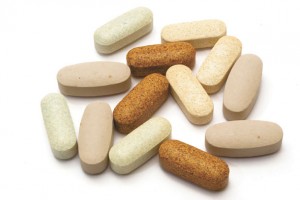 Men who take daily a multivitamin pill could see their risk of developing a life-threatening form of cancer reduced considerably, according to a new medical study.
The findings, published by the Journal of the American Medical Association, showed that a daily intake of multivitamin helped to lower the risk of cancer by at least eight percent in middle-aged and older men and appeared to have no dangerous side-effects
The researchers, who followed nearly 15,000 cancer-free men, mainly doctors aged 50 and over, for more than a decade, also found that multivitamins contributed to a 12 pc reduction in overall cancer occurrence and had greater protective positive effect in people who had previously battled cancer. However, no benefit was seen for prostate cancer, the most common cancer among men.
Commenting the findings of this research, Professor Cory Abate-Shen at Columbia University Medical Center, who was not involved in the trial, says: “this is indeed a landmark study. It suggests that a balanced multivitamin approach is probably more beneficial than increasing to high levels any one vitamin.”
For Dr. John Michael Gaziano, the lead study author, the decade-long research “suggests, at least for men, that there might be benefits to taking multivitamins in terms of cancer prevention”. His colleague, Dr Howard Sesso, one of the authors of the study, says that “many studies have suggested that a nutritious diet may reduce a man’s risk of developing cancer”. “Now we know that taking a daily multivitamin may also be considered in the prevention of cancer in middle-aged and older men”, he stresses.
Scientists say they will continue to follow the study group to monitor the effect of vitamin intake over time, affirming that additional studies would be needed to see if there were similar benefits for women or younger men.

North Africa Post's news desk is composed of journalists and editors, who are constantly working to provide new and accurate stories to NAP readers.
NEWER POSTMajor Job cuts to save UBS
OLDER POSTUSA: the job growth, the tax hikes and voters’ expectations