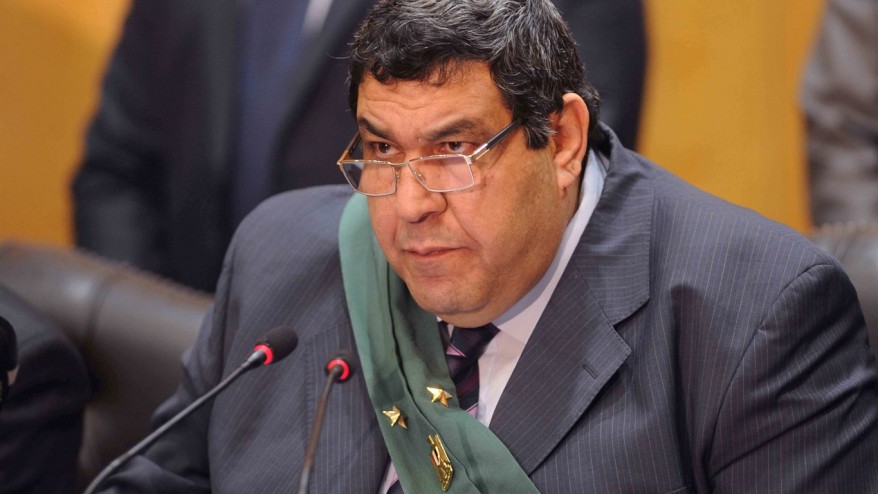 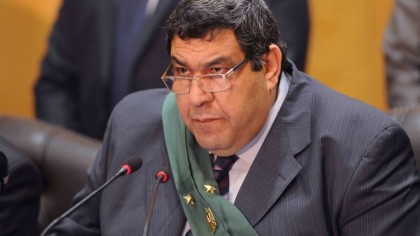 Three Egyptian army officers have been prosecuted and handed prison sentences ranging from 5 years to life in prison for plotting to overthrow President al-Sisi.

The three officers, a naval Colonel and two infantrymen, were found guilty of plot against President al-Sisi by an Egyptian military court.

London-based Qatari media “The New Arab” reports that two of the officers were sentenced to life in prison while the third received a five-year term in prison.

This is the fourth case of an alleged military coup against President al-Sisi since he came to power in 2013.

Last year in October, 26 army officers were handed sentences ranging from five years to life in prison for disclosing military secretes and attempting to overthrow the regime.

Also in the December, three army officers were sentenced to death for planning to assassinate the Egyptian President.

Prominent Egyptian investigative journalist and right activist Hossam Bahgat was detained for several days over publication of a report covering the secret trial of the 26 officers.

In a separate report, another Egyptian court in the province of Minya Thursday convicted and sentenced three Egyptian Coptic Christian teenagers to five years in jail for a “blasphemous video” mocking Muslim prayers.

A fourth one aged 15 has been sent to a juvenile detention center for “an indefinite period”, reports say.

The video was recorded in January 2015 at the time the teenagers were aged between 15 and 17.

Human rights groups criticized the ruling as too severe, while the defendants’ attorney, Maher Naguib, said the judge didn’t show any mercy and handed down the maximum punishment. He said he would appeal the ruling.