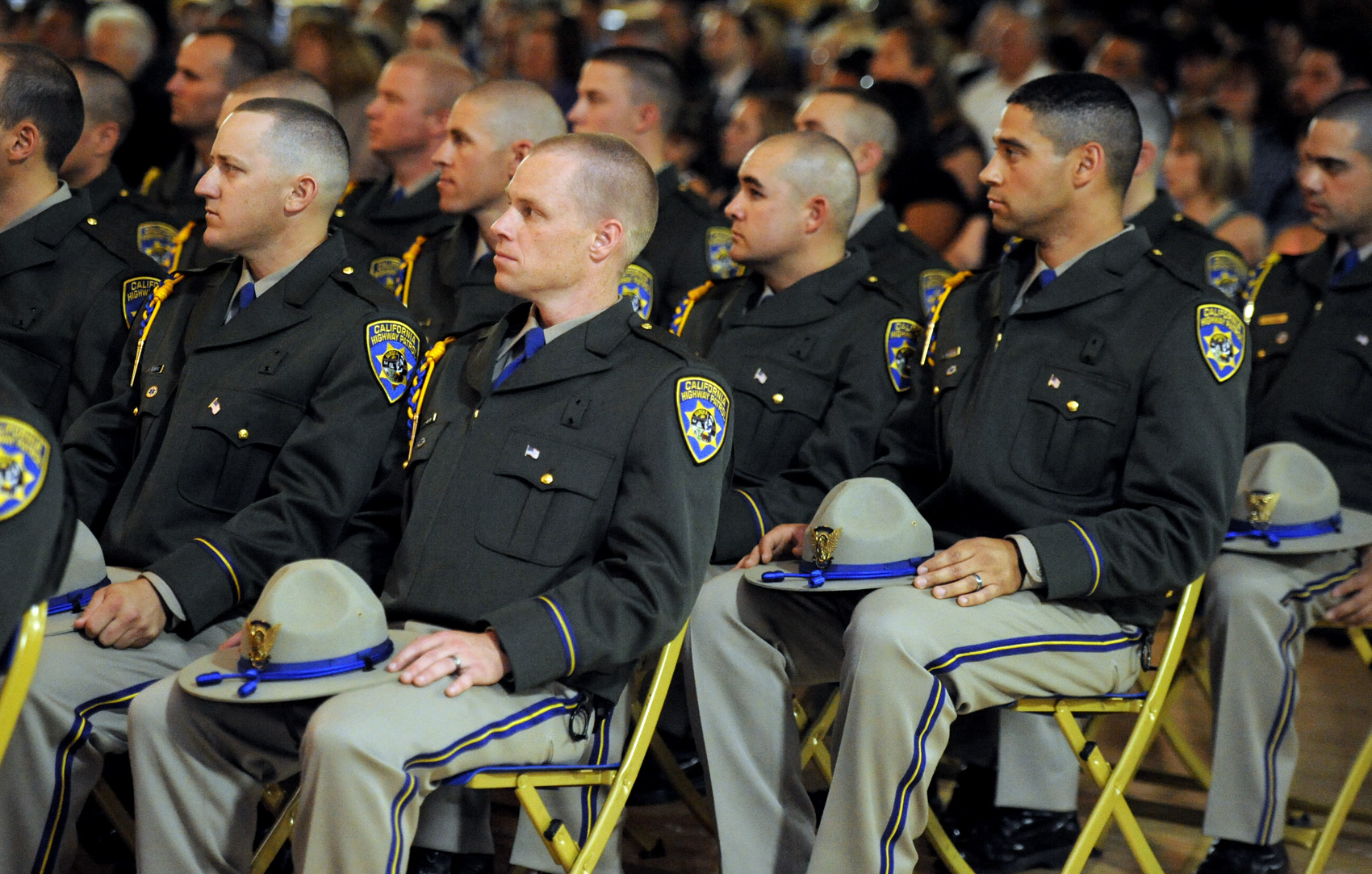 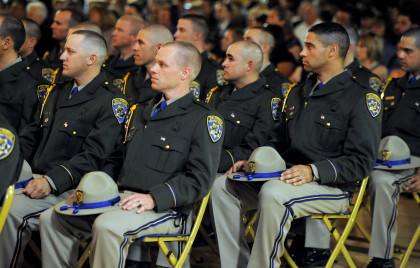 The United States will send to Morocco, one of its major allies in MENA, a team of instructors from the California Highway Patrol.

California Highway Patrol (CHP) are planning to travel to Morocco under a partnership with the US State Department to support international law enforcement and anti-crime efforts, says US SCV TV channel.

According to the Californian TV station, the CHP was chosen because of its experience, reputation, capability, and outreach activities which provide a unique contribution to the needs and objectives of the DGSN.

“It is truly an honor for the CHP to be selected for this assignment, and it reflects well on the hard work and dedication of our employees who communicate with the public and the communities we serve,” said CHP Commissioner Joe Farrow.

“We understand now more than ever the importance of transparency and earning the public’s trust. We look forward to meeting with the Moroccan police officials to learn about their priorities and programs and to providing them the assistance they desire”, he added.

The project marks the second overseas deployment by the CHP after the Department signed a Memorandum of Understanding with the US Department of State in 2014.

The State Department’s Bureau of International Narcotics and Law Enforcement Affairs will reimburse the CHP for all expenses incurred during the deployments.

Participating in the first deployment of the DGSN’s communication program will be the commander of the CHP’s Office of COMR and a sergeant who oversees the CHP’s marketing and social media programs.

Next, DGSN officials will visit California to observe and study CHP public information officers as they interact and communicate with the media, the public and community groups.

Representatives from the CHP are then scheduled to return to Morocco to mentor, guide and support the implementation of the Moroccan communication strategies.

CHP motto is “Safety, Service, and Security”. It believes that safety is everyone’s responsibility. CHP adopts a pro-active stance against crime. It has community outreach and communication programs promoting safe driving and teaching youngsters about the dangers of drugs, alcohol and others.