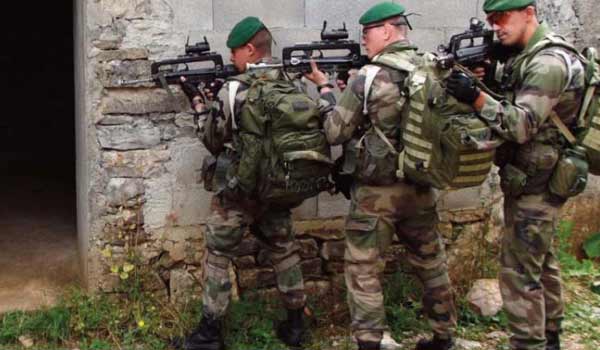 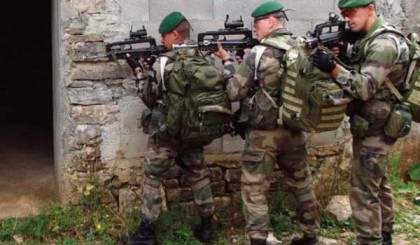 While Libya is struggling to form a national unity government and the West is eager to intervene in the country to combat the Islamic State group, information emerged that France secretly deployed some of its troop to the country.

Bloggers had claimed sighting French troops in eastern Libya since mid-February but Paris is still silent on the matter. Meanwhile, Huffington Post Arabic reported on Tuesday that French Special Forces are in Benghazi to support the Libyan National Army commanded by General Haftar.

A spokesperson for the military intelligence agency (DGSE) declined to comment “on ongoing operations, either real or assumed.” France declared war on IS after the November 13 attack in Paris that killed 130 people and some media reported that President Hollande had “authorized” unofficial action in Libya.

France has a military base in Niger close to the border with Libya but it is not the only country operating in the country because US and Britain special operatives and intelligence forces are believed to be also engaged in secret missions there.

Pierre Martinet, a former agent in the Service Action division of the DGSE, said secret missions often serve as a “preamble” to a larger intervention but a senior French military official said “the last thing to do would be to intervene in Libya. We must avoid any overt military engagement, but act discreetly.”

France had confirmed carrying out reconnaissance flights in Libya since last year and is believed to have provided intelligence leading to killing of Abou Nabil in Derna in November, an Iraqi considered as a senior leader of IS in the north African country.