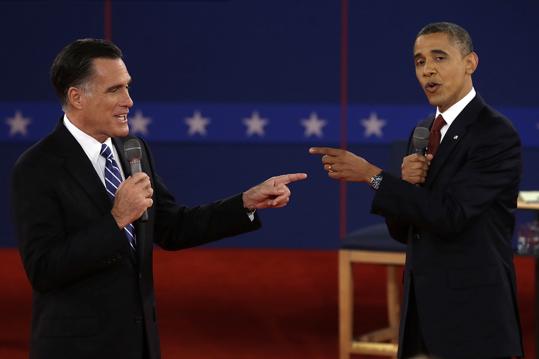 USA: the job growth, the tax hikes and voters’ expectations 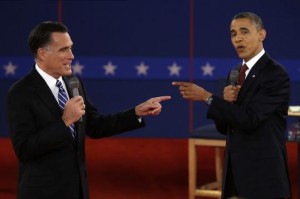 The tight contest between Obama and Romney will finally come to an end on November 6th. However this week will be marked by the unveiling of the closely monitored employment report. Although Hurricane Sandy forced the government to stop working for 2 days, the Labor department plans to release the October jobs data as scheduled on Friday. According to a Reuters home survey of economist made public on Tuesday it is very likely that US job growth has picked up during this month of October. It is expected that  125 000 jobs have been added this month alone which means 11 000 jobs more than in September according to this survey.  However at this very late stage of the election many analysts agree that voters have already set their mind on an impression of the US economy during Obama’s presidency that won’t be changed by these new numbers. After acceleration during the first two months of this year 2012, the job growth has been diminishing. According to economists, businesses act cautiously when it comes to hiring even though consumers are spending  actively. Many factors such as the outcomes of the election, the fear over Europe’s debt crisis and the absence of clarity over financial and health care regulation explain this cautiousness.
In addition to these factors according to  Sung Won Sohn, an economics professor at California State University, the fiscal-cliff  which is  automatic tax hikes is one of the main reasons that made businesses to diminish their spending. Obama’s economical strategy has created over 4 million employment opportunities. But when compared to the beginning of the recession in 2007, the employment number remains 4,5 million jobs short. This shows that after all economical growth remains rather minimal and modest compared to the expectation of the voters.