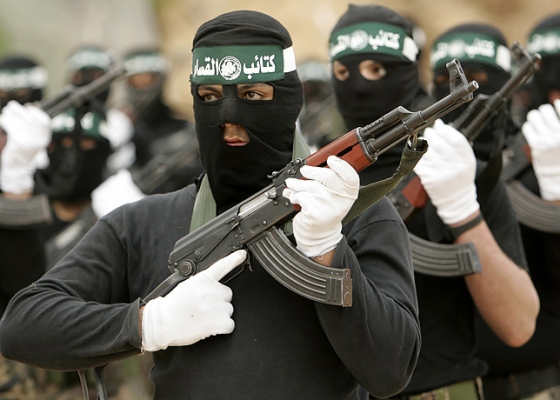 Tunisia Denies Existence of Jihadist Training Camps on its Soil 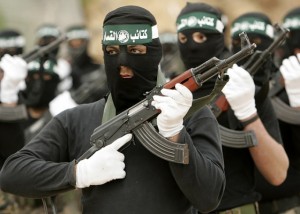 Tunisia has denied the news reported by French magazine “Marianne” alleging the existence of jihadist training camps on its soil.
The Tunisian interior Ministry on Tuesday denied the news that was reproduced by some Tunisian media.
“The internal security forces, in collaboration with the national army, closely monitor the border regions and are vigilant in protecting these regions and in fighting the dangers that may threaten the security and stability of the country,” the interior ministry said in a statement.
The French magazine published last week a story claiming that Islamist groups were undergoing training in Tunisia to go fight in Syria or Mali. According to the magazine, at least two jihadist training camps are known: one in the north, in the region of Tabarka, and the other in the south, near Tunisia’s border with Libya and Algeria, not far from the Libyan oasis of Ghadames.
The magazine also said that weapons are probably stored in the Jihadists’ strongholds in Tunisia and cited as evidence the fact that the Algerian army last June passed on to the Tunisian military information that allowed them to seize large quantities of weapons that were buried in the desert sands, in the extreme south of the country.
The French publication added, quoting a Tunisian high ranking police officer, that “the fighters trained in the guerrilla camps are scattered throughout the country, ready to fight when jihad will be declared in Tunisia in case an Islamic state is not officially established in the country.”
Neighboring Algeria is worried about the infiltration of jihadists across the Tunisian border, the weekly wrote, recalling that Algerian authorities have reportedly dismantled in Annaba a jihadist network come from Tunisia and seized near Tebessa ground-to-air missiles that were smuggled out from Libya and transited via Tunisia.
Algeria’s representative at the UN has recently warned, in an address before the UN Disarmament and International Security First Committee, that the influx of light weapons from Libyan weapon stockpiles to the Sahel and to the whole region contributes to the deterioration of the security situation and increases terrorist and criminal activities in the area.