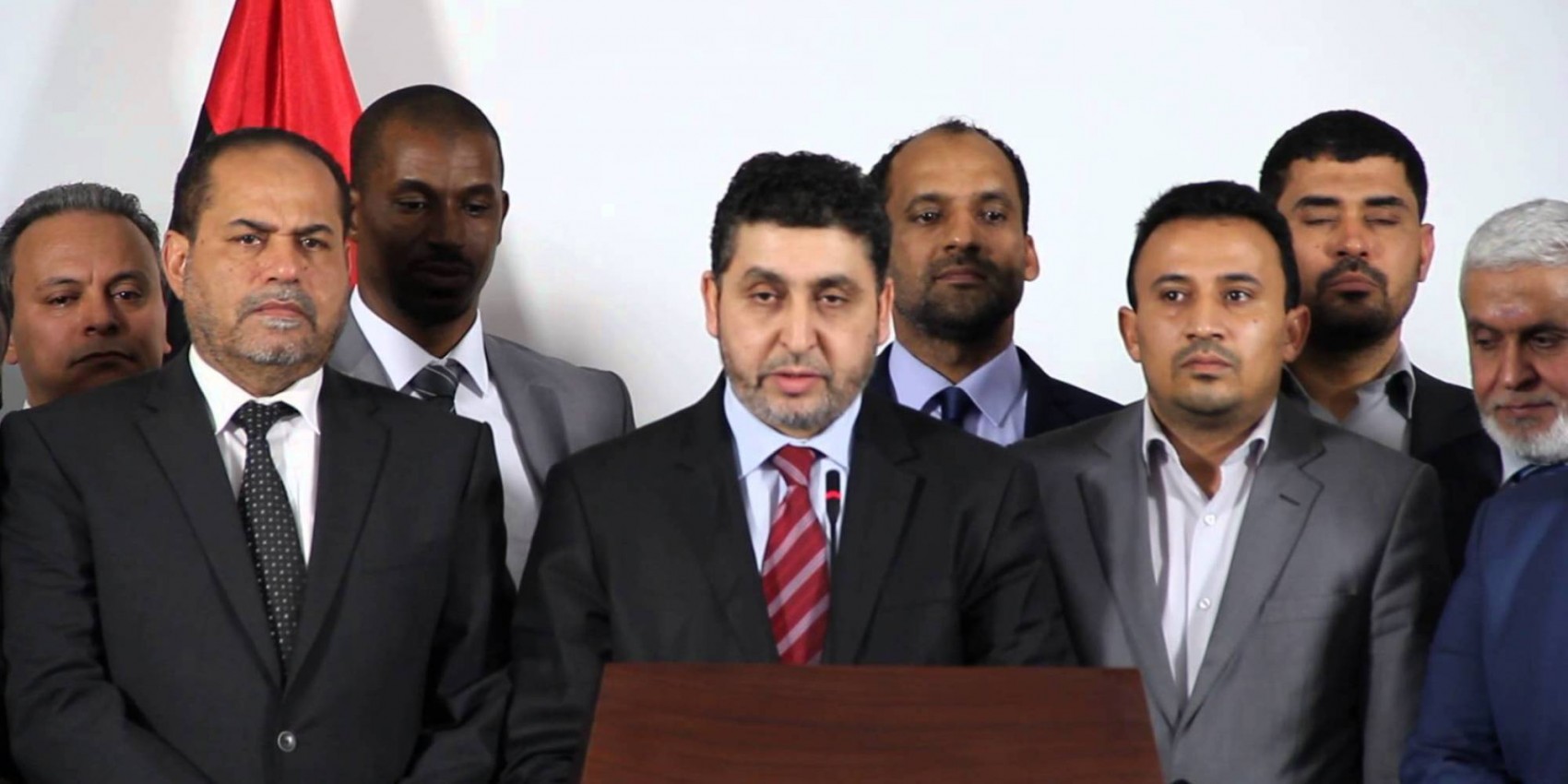 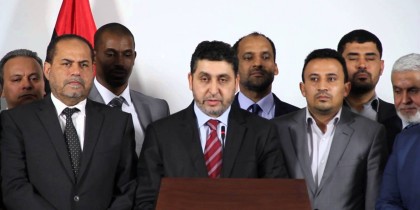 The Friday airstrike by the US on a house in Sabratha allegedly used by militants of the Islamic State led to controversial statements from the country’s two political authorities.

The government in Tripoli led by Prime Minister Khalifa Ghwell welcomed the airstrikes while the Thinni-led government in Tobruk condemned the raids as a deliberate violation of the country’s sovereignty.

The internationally-recognized Tobruk Government is still to vote on the National Unity Government provided for in the UN-backed Libya Political Agreement.

The US said it was not aware of their presence during the strike according to Serbian Prime Minister Aleksandar Vucic. Pentagon believes that Noureddine Chouchane, a Tunisian militant who was accused of facilitating two major attacks on Western tourists in Tunisia last year is among those killed.

A statement released by the Tobruk-based government warned against any foreign airstrikes “without any coordination or consultation with the interim Libyan government” before underlining that “any interference, similar to the one that has taken place (on Friday by the US) will be considered an open and flagrant violation of the sovereignty of the Libyan State and international law”

It said it welcomes foreign assistance but wants “any military or political interference into Libyan affairs” to be done the “legal way through parliament and the newly formed government” before blaming the international community for playing a role in “the worsening of the domestic economic and social situation, as well as the security situation.”