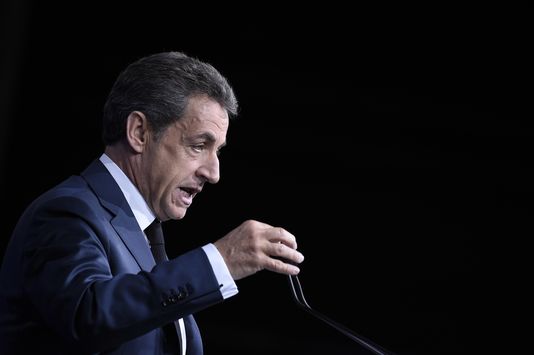 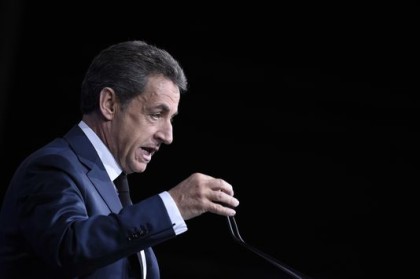 Ex-French President Nicolas Sarkozy Tuesday has seen his hopes to reconquer power in 2017 dashed as justice sue him for illegal funding of his 2012 presidential campaign.

According to the investigating judges, Sarkozy over-estimated invoices incurred in the 2012 campaign. For Serge Tournaire, judge on the financial court, Sarkozy allegedly counter-forfeited his campaign bank accounts in order to dissimulate extra funds.

Appearing until Tuesday as civil party in the case, Sarkozy is now seriously indicted for fraud and is also allegedly accused of bribery and influence peddling back in 2014 on a wiretapping case in which he allegedly tried to get some secret information from a judge.

Many political analysists argued that his indictment may seriously compromise his chances to win the primaries in his party and eventually win the 2017 presidential elections that he has been vying.

According to “le Monde”, Sarkozy may lose to the former foreign Minister and current mayor of Bordeaux, Alain Juppe, his main rival for the UMP’s candidate race who has significantly widened the gap between him and Sarkozy.

The daily also points out that this latest judicial blow may paint Sarkozy as a risky candidate to support and liable to legal suits. The media argues that this will incline members of the main opposition party to back Juppe for the final race.

However, Thierry Herzog, Sarkozy’s lawyer rejected the assumptions as he indicated that the judicial indictment against his client does not prevent him from running either for the presidency or the primaries.

Sarkozy’s supporters also argue that the indictment will rather strengthen his presidential plans.