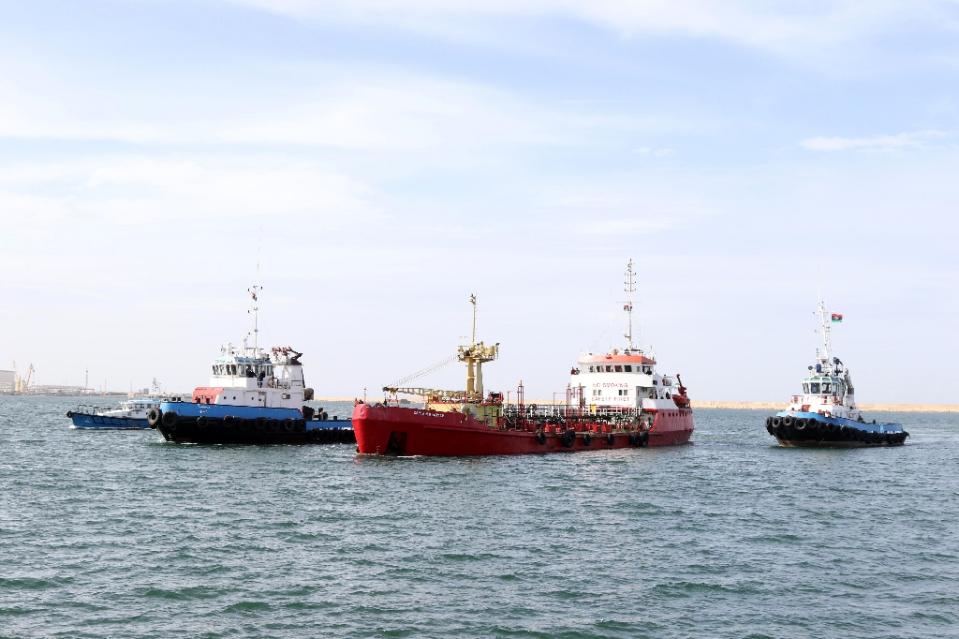 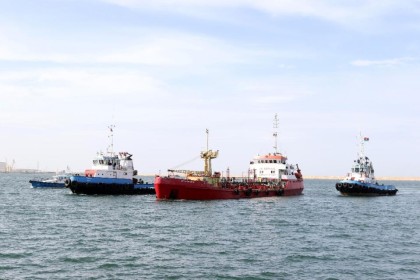 Libyan coastguards on Saturday have intercepted a ship with a 12-man foreign crew suspected of smuggling fuel.

“The coastguards were conducting a reconnaissance mission when they intercepted the tanker carrying about 1.66 million liters of diesel,” coastguard official Abu Ajila said.

According to him, the vessel “Captain Khayyam” was sailing under a Sierra Leone flag with a nine-member crew including nationals of Turkey, Ukraine, and Azerbaijan. A woman was part of the crew.

Oil production, upon which the Libyan economy depends, has plummeted since long-time dictator Muammar Gadhafi was toppled and killed in 2011.

The oil-rich nation is torn between two rival governments, an Islamic-backed administration in Tripoli and an internationally recognized government in Tobruk.

A 2015 report by the United Nations stated that smugglers selling Libya’s subsidized fuel abroad at higher prices likely use some of the profits to finance fighting between the country’s two rival governments.

Last year, 2,000 tons of diesel fuel from Libya was intercepted as it was being shipped to Malta, according to the report.