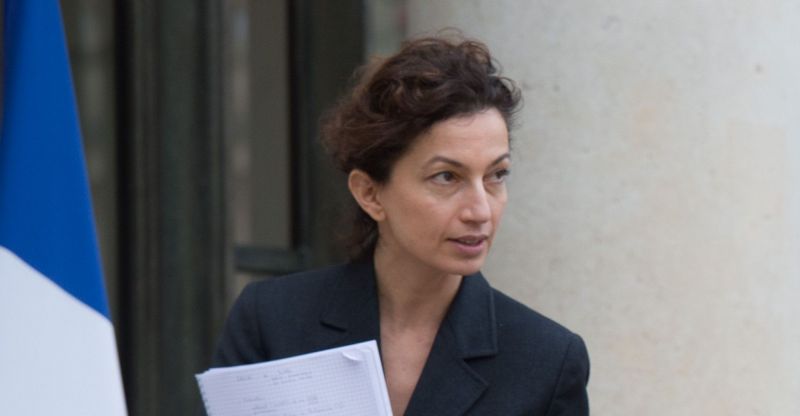 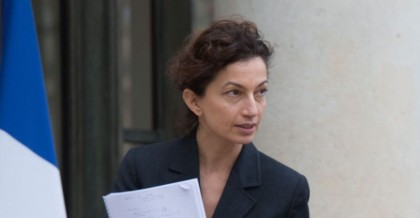 Audrey Azoulay has replaced outgoing Fleur Pellerin. Prior to her appointment, she was special advisor to President François Holland for cultural affairs.

The 43 year old woman with a dual French and Moroccan nationality is described as a dynamic and discreet persons who avoids being in the limelight. She is almost unknown to the public and has no Twitter account.

Passionate about cinema, Audrey Azoulay had worked before 2014 in the French National Center for Cinema (CNC) as deputy director of the institution.

In 2014 she was called upon by President Francois Holland who appointed her as his special culture and communication adviser.

Azoulay has travelled widely with President Holland. She accompanied him during his latest visit to Morocco in September last year.

Audrey Azoulay has joined in the French cabinet Najat Vallaud-Belkacem and Myriam El Khomri, respectively Minister of National Education and of Labor, who are both holding dual Moroccan-French nationalities.

Her father Andre Azoulay is a key figure in the entourage of King Mohamed VI. He also worked with the late King Hassan II under whom he was nicknamed “Master Economy” for driving economic and financial reforms in the 1990s.

Andre Azoulay, also known for his endeavors to promote peace and inter-religious dialog initiated with his spouse and Audrey’s mother, Katia Brami, the promotion of the city of Essaouira which has become a global touristic and cultural spot visited by thousands of international holidaymakers.

Born on August 4, 1972, Audrey Azoulay graduated from Lancaster University in UK in 1993 and earned a degree in Management from French Université Dauphine (1994.) She is also a graduate of the French Elite School, the National School of Administration (2000.)