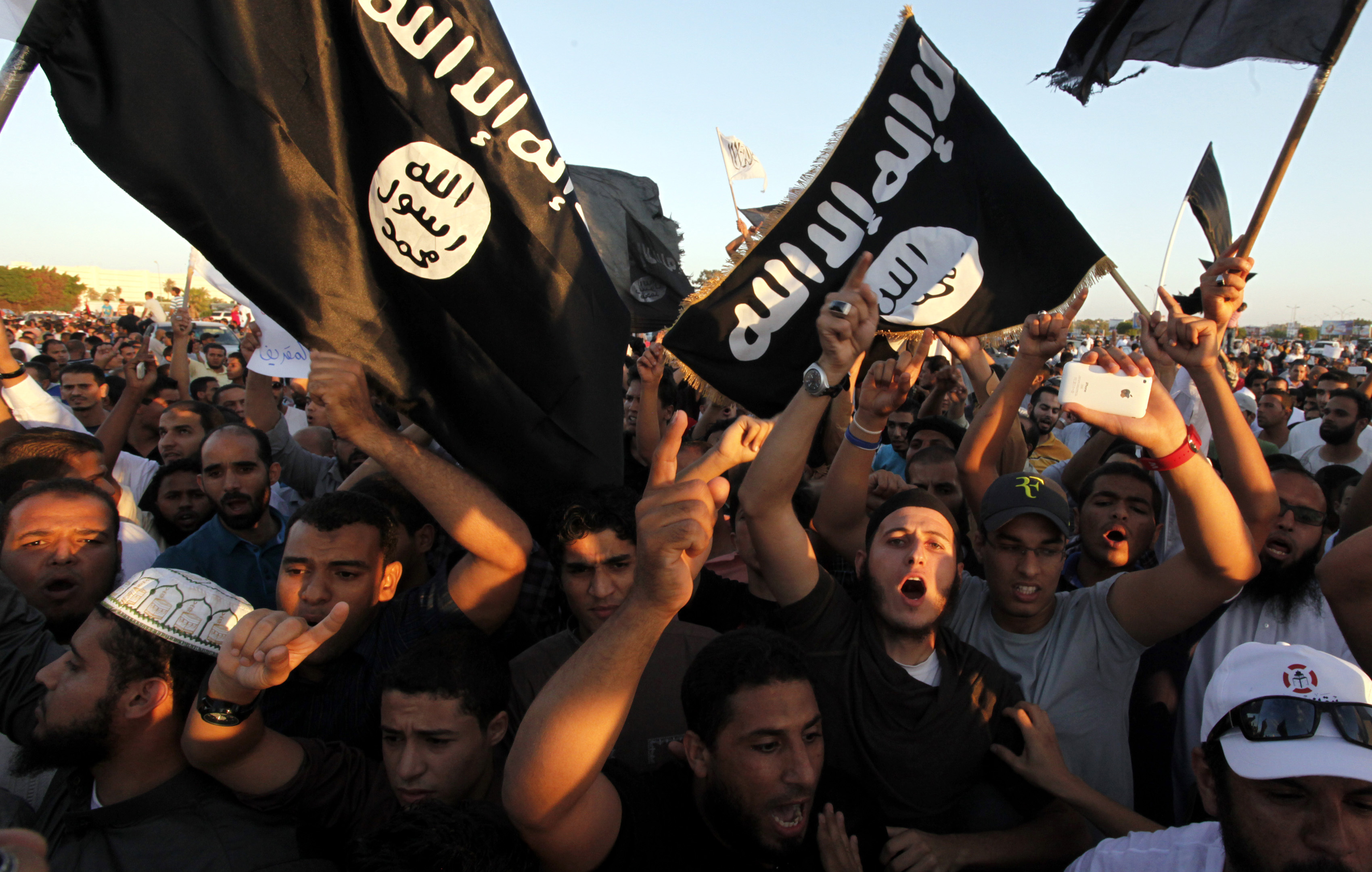 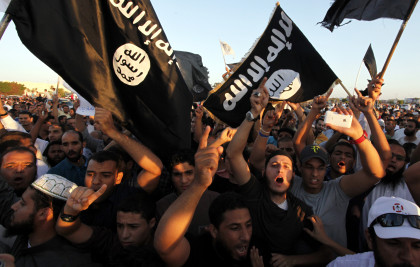 Intelligence sources have claimed that the militants of the IS group in Libya have begun to flee southwards and could be heading to neighboring Sahel countries as fears over western airstrikes increase.

Colonel Mahamane Laminou Sani, Director of Niger’s armed forces documentation and military intelligence agency, confirmed that militants of the extremist group are “moving towards southern Libya” and added that “if something like that happens, the whole Sahel is affected.”

According to reports emerging from the coastal town of Sirte, an IS stronghold, the group is evacuating some districts and fighters were building defenses around the city. The arrival of IS in the Sahara desert could lead to clashes with rival group, Al-Qaeda in the Maghreb (AQIM) based in the desert.

Laurence Aida Ammour, a consultant and Sahel security expert, told participants at the ongoing annual Flintlock counter-terrorism conference in Senegal, held under the US military Africa Command, that airstrikes against IS in Libya would create a “mercury effect” as fighters will seek refuge in all directions including towards “Niger, Chad, Burkina Faso and Benin.” With the presence of Boko Haram in Nigeria, an IS affiliate, the situation in the Sahel could worsen.

Chad is already fighting Boko Haram along its border and Colonel Khassim Moussa, head of Chad’s Special Antiterrorism Group, said northern traditional and religious leaders have been informed to stop the extremists from entering the country as he blamed NATO for the Libyan chaos saying “it’s them who got involved in Libya, it’s up to them to fix it.”

The effect of the Libyan war is already being felt in Sudan where the government accused Sudanese rebel groups of being behind the recent clashes in the southern Libyan town of Kufra where violence has been raging for 3days.