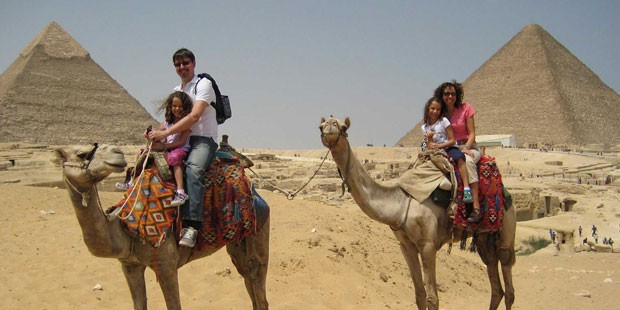 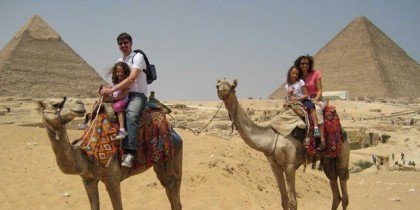 “A total of 2.4 million Russian tourists visited Egypt in 2015, down from 3.1 million in 2014,” an official from the Egyptian Ministry of Tourism indicated Friday.

“The sharp decrease is a direct fallout of the downing of a Russian airliner that crashed over Sinai at the end of October 2015,” the Tourism Ministry’s economy adviser Adela Ragab said.

The official pointed out that the crash of the Russian jet caused only a 4 per cent decrease in the number of British tourists who visited Egypt in 2015 while the number of German tourists increased by 16.4 percent, registering 1.2 million up from 877,000 in 2014.

Egypt’s tourism industry sustained a major blow last year in October after UK, France Russia and Germany repatriated their nationals following the crash of the Russian passenger jet with 224 people on board, few minutes after taking off from Sharm El-Sheikh airport.

The Islamic State local franchise in the Egyptian Peninsula claimed responsibility for the terrorist act.

Egyptian authorities rejected the claims even though western experts alongside with their Russian counterparts confirmed the crash was an act of terrorism.

Inputs of Russian tourists in revenues of the Egyptian tourism industry reached $250 million in 2014 according to Egypt’s official statistical agency, the Central Agency for Public Mobilization and Statistics (CAPMAS).

Figures reported by the agency indicate that revenues of the Egyptian tourism industry over Jan.-Sep. in 2014 rose by four percent compared with the same period the previous year.