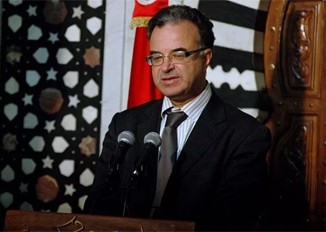 Following Ben Ali’s ouster in 2011, the new authorities had seized his assets, as well as those of his spouse, other relatives, close aides and some senior politicians and government officials.

The huge fortune amassed by Ben Ali and his clan was estimated before his fall at more than €10 billion (business, real estate, luxury cars and jewelry etc.)

The Finance Minister said the returns of the sales were used to pay debts and cover some budget expenses. He said there are still some technical and administrative difficulties hampering the seizure and sale of some other assets.

Chaker said the money raised so far from the sales minimized state borrowing as the amount was injected in the national budget.

Tunisia, which has a stand-by loan agreement with the International Monetary Fund, is still facing financial difficulties and the series of terrorist attacks it suffered last year have crippled its vibrant tourism sector.

Chaker voiced hope that the paperwork, expert assessments and calls for tenders that are slowing the sale process of the confiscated assets would be surpassed.

During his 23-year long reign, Ben Ali and co were leading a luxury lifestyle in a country plagued by nepotism and corruption. At the start of the Arab Spring that was ignited from his country Ben Ali fled to Saudi Arabia.