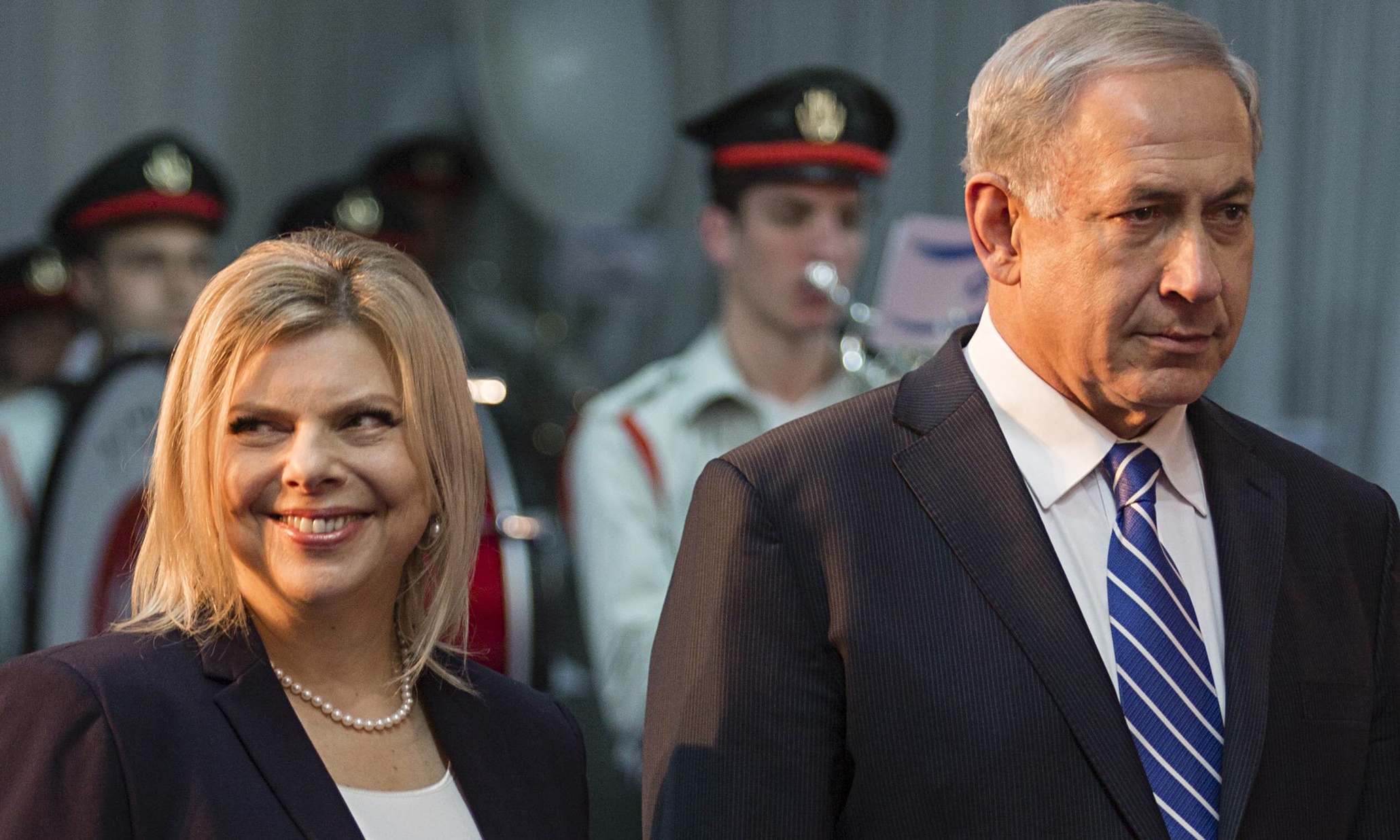 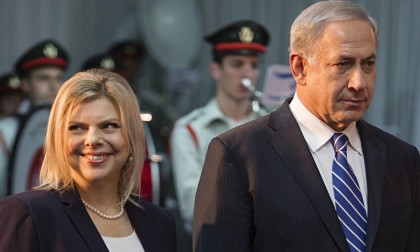 Jerusalem labor court convicted the Israeli first lady for abusing a member of her housekeeping staff. The court also found the Netanyahus’ environment unwelcoming for housekeeping staff due to the behavior of Mrs Netanyahu and her attitude towards staff.

According to the court, Mrs Netanyahu engaged in “irrational demands, insults, humiliation and outbursts of rage.”

Caretaker Meni Naftali sued Sara Netanyahu for the abuses. At a press conference Naftali claimed in one instance that she called him at 3am to complain that he had bought milk in a plastic storage bag instead of a cardboard pack.

He also indicated that in another case, she threw a vase of day-old flowers on the floor, scolding him that they were not fresh enough. Also according to the former member of the staff, Sara Netanyahu occasionally sounded racist.

Naftali received $42,000 in compensation and in court fee from the court.

The Netanyahu couple made no comments yet but Prime Minister’s office had previously rejected Naftali’s accusation calling them “outrageous.”

Sara Netanyahu made news on many occasions and is known for her lavish lifestyle. She first caught the limelight in the late 1990 when her husband ascended to Premiership. She was criticized for abusing and firing a nanny as well as meddling in state affairs.

Reports also say that another member of staff accused her of using abusive language and forcing her to shower several times a day to ensure a “sterile” environment.

The Netanyahus are also accused of using state funds to outfit their residence.

In another development, former Prime Minister Ehud Olmert last week admitted to obstructing justice in a series of graft-linked trials. He faces 18-month-jail sentence beginning from February 15 after he was convicted of bribery. He reportedly received a separate jail sentence for corruption and fraud.