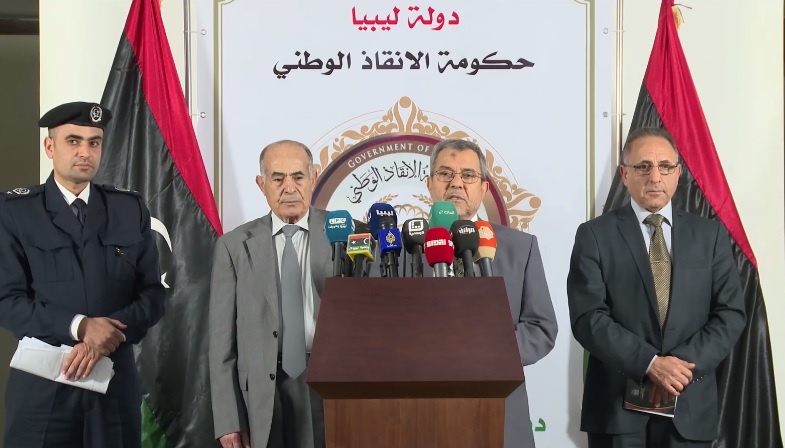 Libya: Tripoli Threatens to Shut Border with Tunisia after Ban on Libyan planes 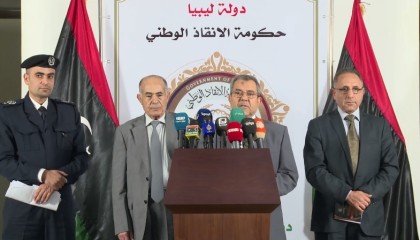 Foreign Minister of the Tripoli-based Salvation government Ali Abu Zakouk Tuesday launched a tirade against Tunisia and threatened to close the border between the two countries if Tunis continues banning Libyan planes from landing at Tunis-Carthage airport.

Speaking at a press conference, the minister blamed Tunisia for acting unfairly towards Libyans.

“We are very upset at the way Tunisia is treating the Libyan citizens, and we feel sorry for the burdens the Libyan patients are bearing as they move from Sfax airport to Tunis after the Tunisian authorities refused any landing for Libyan planes in Carthage airport.” Abu Zakouk said.

The Foreign Minister’s critics came as Tunisian authorities have reportedly extended the ban on Libyan planes to land in Tunis part of security measures taken following the November suicide bomb attack in Tunis which killed 12 members of the presidential guard.

The measure was intended for one month but has been further extended.

Tunisia sees Libya as a breeding ground of would-be terrorists and claims that all perpetrators of the three attacks which hit the country last year were trained in Libya.

Abu Zakouk also reportedly accused Tunisia of breaching the Arab Maghreb Union Convention and destabilizing Libya by allowing meetings to take place in the country – referring to the Government of National Accord led by Libyan businessman Faiez Serraj.

The Minister’s long tirade on Tunisia was also echoed by Tripoli Administration’s Health Minister Taher Al-Senussi who also pointed out that Libya would stop allowing Libyans to go to Tunisia for medical treatment unless the Tunisians changed their behavior.

Tunisia is the only country in the region allowing thousands of Libyans fleeing violence, going for business or for medical treatment to cross into Tunisia.

Last week, the Tunisian Red Crescent indicated that around 3,000 Libyans had crossed each day into the Tunisian territory over the past days as they flee an eminent international military intervention in Libya aiming at flashing out the Islamic State ever expanding its orbit.