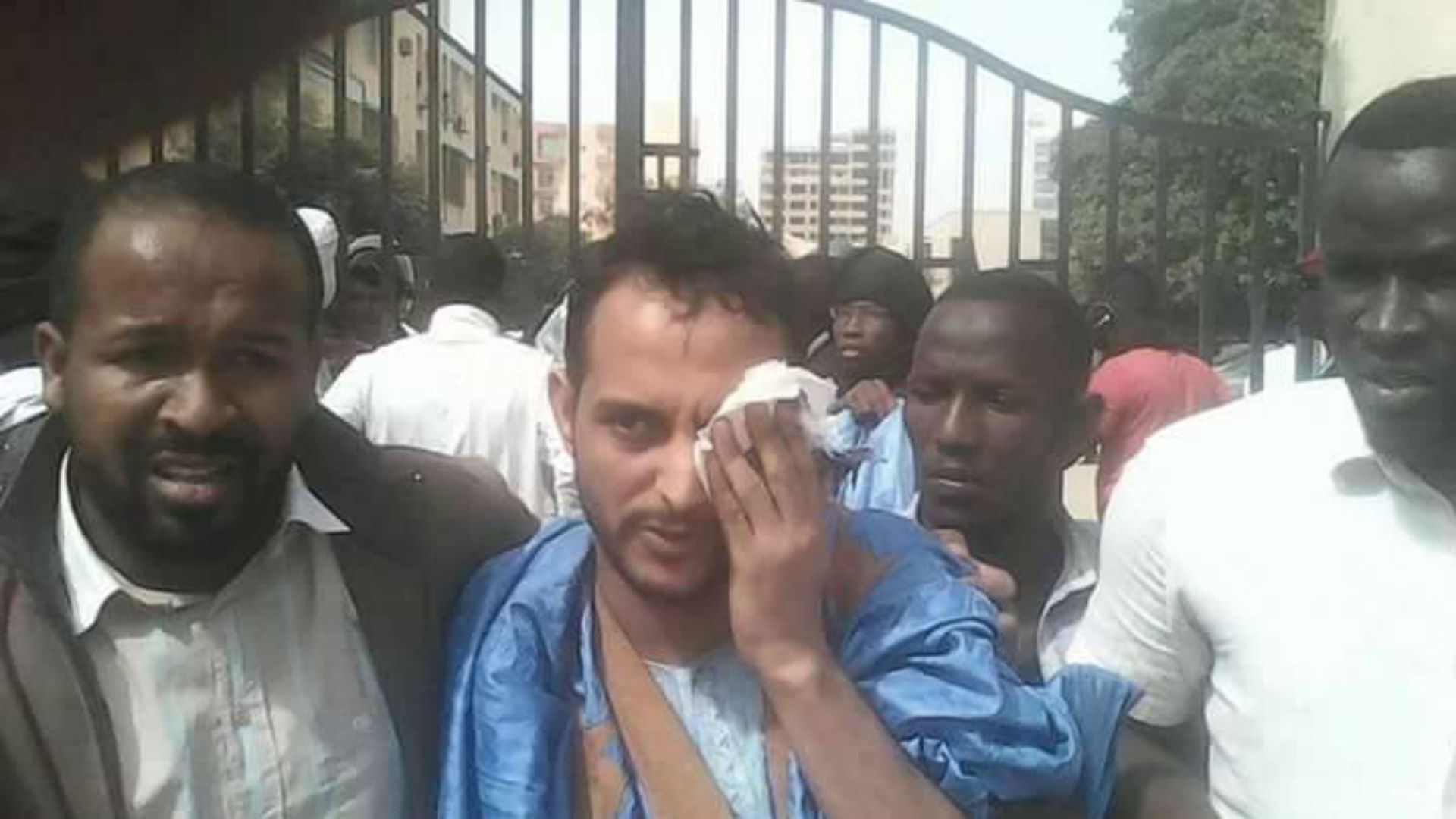 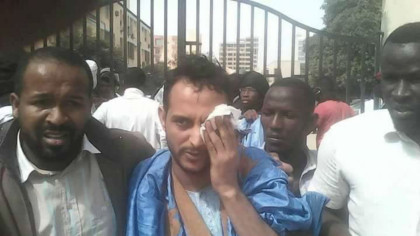 Human rights groups in Mauritania have accused the Government of institutionalized racism after it appeared that the executive body prevented a youth soccer team from attending a tournament in Qatar because they were “slaves.”

The Mauritanian Observatory for Human Rights (MOHR) Tuesday called on the Government to launch a probe into the refusal by authorities to let a youth team participate in a soccer tournament in Qatar. It also demanded that those responsible be held accountable and charged for institutionalized racism.

The New Arab reports that a Mauritanian youth team; Nussaiba School football team, was recently prevented from travelling to Qatar to compete in the Jeem Cup being held in Doha because, according to authorities, the children “do not represent Mauritania’s diversity.”

Rights activists Monday protested in front of the Ministry of education in the capital Nouakchott to reject the unfair treatment given to the team.

19 protestors were arrested by law enforcement agents and the MOHR accused the agents of violent repression and flagrant violation of human rights.

Government’s unfair action sparked condemnations and outrage on social media. An Arabic hashtag; #TheyWontChangeTheirSkinColour has been launched in protest of the Government’s denial to youth soccer team to take part in the tournament.

Slavery and racism are still deeply rooted in the Mauritanian society, organized in castes. Some ethnic groups are still treated as slave and victim of state-allowed racism.

The Haratine people, one of Mauritania’s largest ethnic groups, are still considered a slave caste in many parts of the country. Up to four per cent of the country’s population is reportedly living under slavery conditions.

For the Australian GNO, Walk Free Foundation, which produces an annual global slavery index, up to 156,000 people in Mauritania are still trapped in caste-based slavery.

Biram Ould Dah Ould Abeid and Brahim Ould Bilal respectively President and Vice-President of IRA, an association fighting slavery, have been sentenced to two years in prison after they were arrested in 2014 in an anti-slavery campaign in the south of the country.