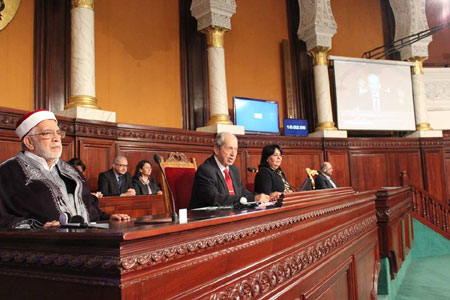 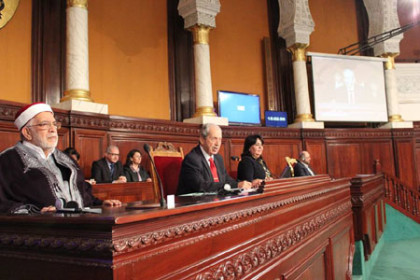 For Ennaceur, the EU plan could be in the form of intensification of financial support to Tunisia’s development, conversion of Tunisia’s debts into investments, assistance to recover Tunisian assets illegally placed abroad and boosting decentralized co-operation.

He also indicated that the assistance could allow Tunisia access European structural funds, a mechanism of solidarity and support to competitiveness between the European countries.

He also called for a new approach by EU members on tackling goods and persons’ movement.

“We hope the European approach to migration and movement of people helps build bridges to promote exchanges on different levels, and that opening of borders would not be limited to goods,” Ennaceur said while also calling the EU to open new horizons to Tunisian youths in terms of training and employment in European countries.

Tunisia’s 2015 growth rate has been estimated at 0.3 per cent, with unemployment rate standing at over 15 per cent. The country’s vital tourism industry has been battered by two terrorist attacks last year which claimed lives of 59 foreign tourists.

Economic difficulties coupled with lack of jobs, nearly sparked a second revolution last month after social riots in several cities rocked the country pushing the government to impose a state of emergency which was lifted end of last week.