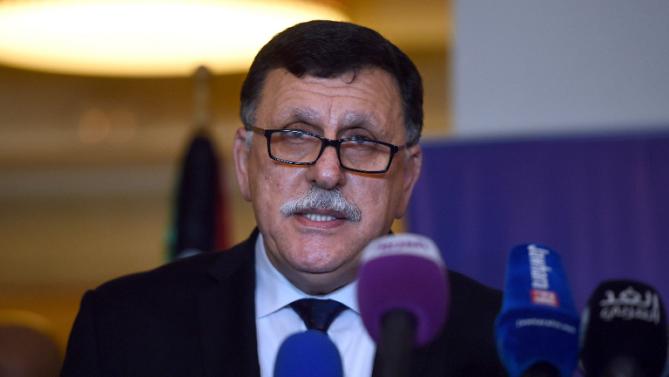 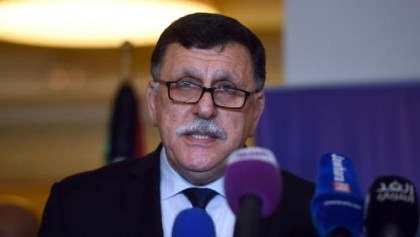 Libya’s presidential council formed under the Libya Political Agreement (LPA) signed in Morocco in December has requested that the deadline to name a new cabinet be extended for a week, claiming it “needs more time” to discuss the formation. Prime Minister Fayez Al Sarraj was asked to reduce his 32-member cabinet that he presented to the Toburk-based parliament last month but it seems as if it is a daunting task for the council.

The cabinet to be headed by Sarraj will serve as the unity government that will lead the transitional process with the backing of the UN and other Western States.

Sarraj, a businessman, has been holding a series of consultations with Libyan politicians to forge a new government. The Tripoli-based parliament is against the LPA and last week sacked its members who signed it.

The Islamic State (IS) group in Libya is said to capitalize on the delay to form a unity government as well as the differences between the rival governments to spread its influence and control more territories. European countries are concerned about the rise of the extremist group in the North African country as they fear that they could be targeted.

Meanwhile, forces under the command of General Khalifa Haftar launched an airstrike on the Hay Arrbamiya area of Derna where IS militants are battling with rival Islamist fighters. Spokesman Abdulkareem Sabra of the Libyan National Army later on said the MiG-23 of the military which carried out the attack “crashed due to a technical problem” and the pilot managed to escape.