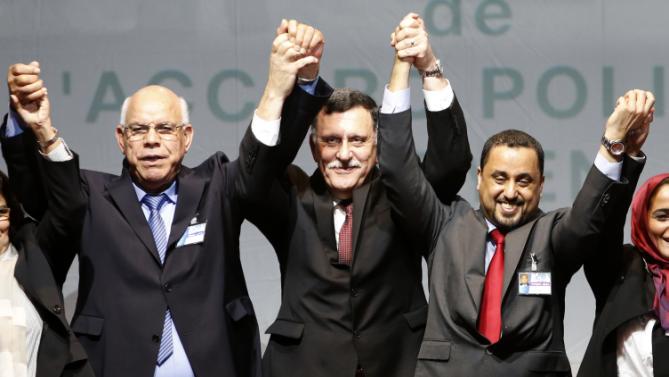 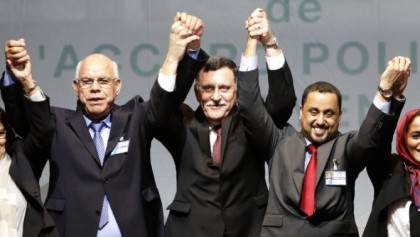 The Libyan Thursday talks in Morocco for the formation of a unity government have hit the wall after participants failed to reach consensus.

According to Libyan official sources, some participants in the talks disagreed with Head of the Presidency Council Faiez Serraj over his recent controversial meeting with self-style Libyan army commander Khalifa Hafter at the side of the deputy chief of the Egyptian intelligence agency.

There are also tirades over the size of the cabinet after the 32-member cabinet was first turned down by Tobruk-based law body recognized by the international community. The House of Representatives deemed the cabinet too large and sent the Presidency Council back to the drawing table.

The cabinet being debated could be made of 12 to 17 ministers and some of the names in the initial cabinet lineup might stay on in the new formation.

The clock is ticking for formation of the unity government following the agreement which stipulates that the Presidency council should be able to form a cabinet within the next 30 days following the signing.

Libya has been without a central government since 2014 after a powerful militia chased out central and limping government from capital Tripoli now ruled by an unlawful administration with its own parliament. The country also slid into chaos since the fall of Col. Gaddafi toppled and killed in a NATO-backed revolution in 2011.

Chaos and rivalries between factions decimated the country’s economy and security. The Islamic State took advantage of the chaos and sneaked into the country in 2014 taking control of large swaths of the country. The terrorist group has since then made huge progress after it conquered Gaddafi’s hometown Sirte last June and put under its orbit the country’s coastal region where it has developed lucrative migrant trafficking.

The group also caught global attention last month after it launched impressive attacks against the country’s major oil terminals in a move to disrupt production and take control of Libya’s main economy resource.

Besides, Libya has lost its right to vote at the UN General Assembly after it failed to pay its dues, “Libya Herald” reports. For the ban to be lifted, Libya must reduce its debts to the UN through paying a minimum of $1,369,638.