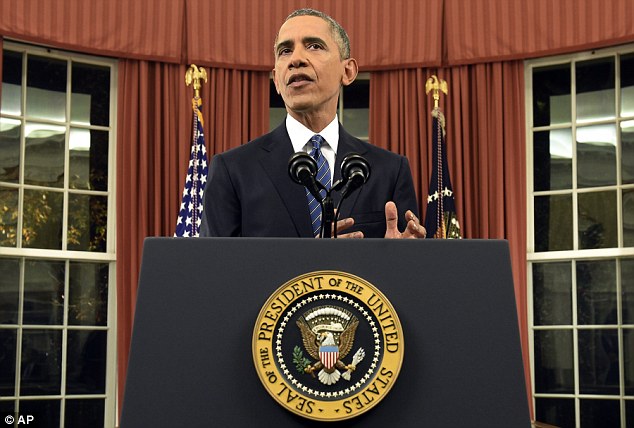 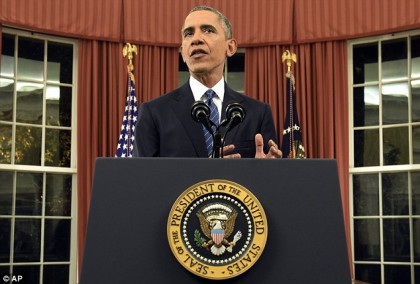 In just one week, President Barack Obama has recognized on two occasions Morocco’s role in spreading tolerant Islam and fostering inter-faith dialog, the latest occasion was on Wednesday during his first visit to a mosque in America.

In remarks he made during his visit to a mosque in Baltimore, Maryland, on Wednesday, President Obama recalled again that Morocco has just hosted a conference on the rights of religious minorities in the land of Islam.

“Muslims just met in Morocco to protect religious minorities, including Christians and Jews,” said President Obama who had spoken of this same conference during a ceremony held last week in Washington.

He had insisted on the role of such initiatives in bolstering rapprochement between people of different faiths and in fighting intolerance, indifference and bigotry.

The conference, attended by representatives of different religious communities, stressed the importance to refer to common values to nurture religious tolerance and counter extremism and radical ideologies. It adopted “the Marrakech Declaration” calling the international community to enact laws criminalizing insults to religions, violations of sanctities and all hate and racist speeches. The Conference also urged Muslim countries not to deprive minorities of their rights under the pretext of religion.

In his remarks in the Baltimore mosque, President Obama deplored that as the Muslim American community remains relatively small, many Americans “only hear about Muslims and Islam from the news after an act of terrorism, or in distorted media portrayals in TV or film, all of which gives this hugely distorted impression.”

“And since 9/11, but more recently, since the attacks in Paris and San Bernardino, you’ve seen too often people conflating the horrific acts of terrorism with the beliefs of an entire faith,” he said.

“And of course, recently, we’ve heard inexcusable political rhetoric against Muslim Americans that has no place in our country,” President Obama said alluding to recent anti-Muslim statements made by some Republican Presidential candidates, including Donald Trump who calls to ban all Muslims from emigrating to the United States.

Imputing the surge of anti-Islam attitudes to such statement, he said, “No surprise, then, that threats and harassment of Muslim Americans have surged.”