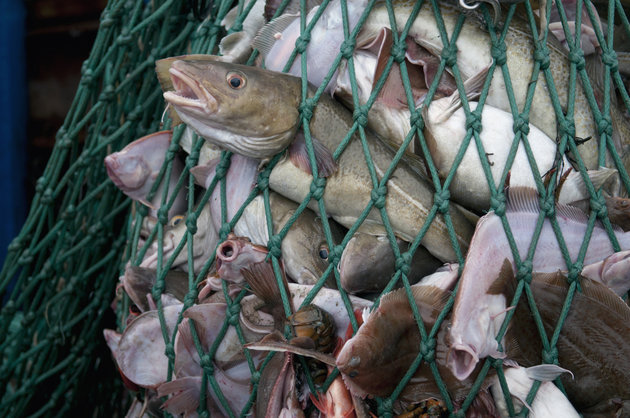 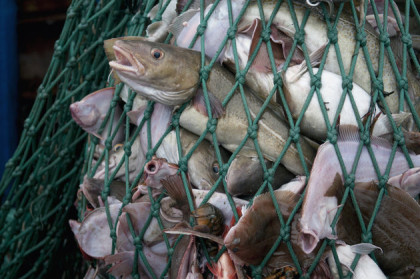 Mauritania is set to launch on Wednesday a new global initiative, the Fisheries Transparency Initiative (FiTI,) meant to improve the management of fisheries and preserve fish stocks.

The move comes following the warning of economic affairs minister Sid’Ahmed Raïss who said that “overfishing by foreign boats is threatening our way of life.”

Highlighting the dangers posed by the overexploitation of the sector, the minister stated that “take fisheries away from our people, and they will have little else to lose” since “poverty and unemployment make fertile ground for organized crime and terror” as noticed in other countries.

Data from the World Bank stated that around 40,000 people are active in Mauritania’s fishing sector providing 7% of gross domestic product. The new initiative is expected to help replace depleted fish stocks and improve catches while tackling overfishing. One of the major challenges continues to be widespread corruption and limited resources to ensure the enforcement of laws as huge foreign fishing trawlers often navigate near coast areas reserved for artisanal fishermen, catching tons of fish in waters rich in snapper, sardines, mackerel and shrimp. Such illegal activities put the livelihoods and food security of millions of locals at risk.

Some analysts warn that for the initiative to be effective, it is necessary to eliminate corruption, poor management and over-fishing.

Peter Eigen of Transparency International said many countries are losing millions and millions of tons of fish or revenues due to lack of good governance, illegal and unreported fishing.

Mauritania’s FiTi is inspired by the Extractives Industries Transparency Initiative (EITI) a pioneering project that sets standards for companies to publish what they pay for oil, gas and minerals and for governments to disclose what they receive.