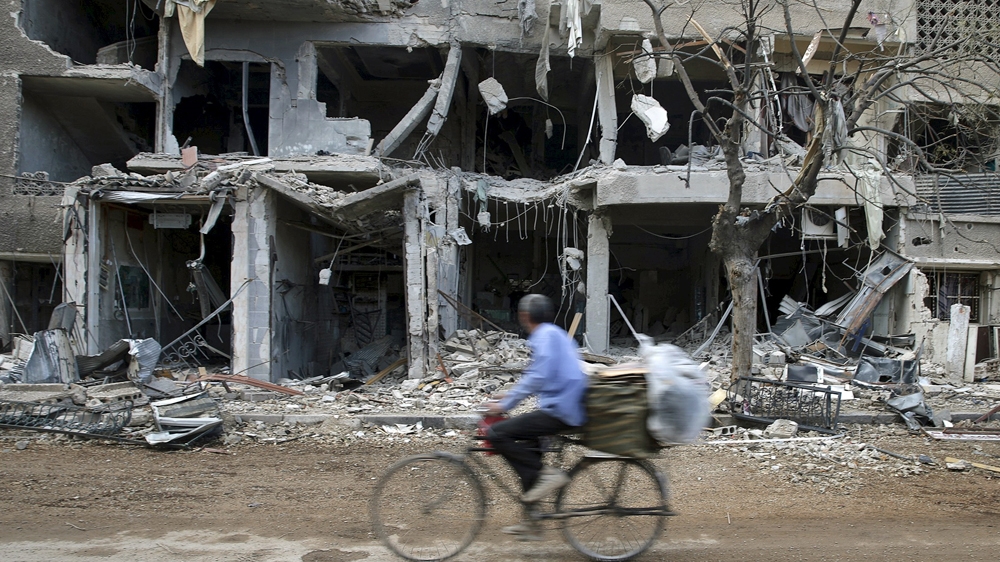 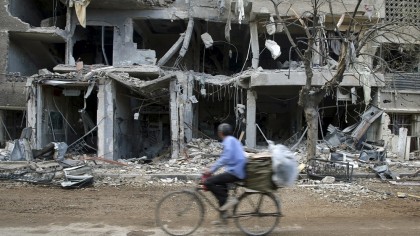 The would-be talks in Syria are proving to be a tug of war between the United Nations, the Syrian opposition High Negotiators Council (HNC) and the Assad-led government as conditions under which they should be held continue to be a source of disagreement.

The HNC, the main opposition group, wants humanitarian aid to reach besieged towns, bombings to be halted and prisoners to be released before it can attend while Damascus insists on no preconditions.

The UN which is leading the talks under the auspices of special envoy Staffan de Mistura wants the rebel coalition group to attend the negotiations so that it can push forward its arguments.

After a meeting between the HNC delegation and de Mistura, the group threatened to leave Geneva with its leader Riad Hijab in Riyadh stating that their presence “will not be justified” if Damascus continues to “commit these crimes” and “the UN and world powers are unable to stop these violations.” HNC Spokesman Salim Muslet in Geneva said they are “always optimistic” but the “problem” is the will of the Syrian “dictatorship” to solve “problems.”

The delegation of the Syrian government is in Geneva but seems to keep a low profile as the fanfare continues to hover around the participation of the HNC while the Syrian Kurdish group, the PYD regarded by Turkey as a terror group, the so-called Islamic State and al-Nusra Front are not among the invitees. Other opposition groups are serving as advisers in the talks.

UN secretary General Ban Ki-moon urged the warring parties to work in harmony as “children and women in particular have borne the brunt of this fighting and it is time now to see the end of the fighting and other human rights abuses that have dominated the war.”