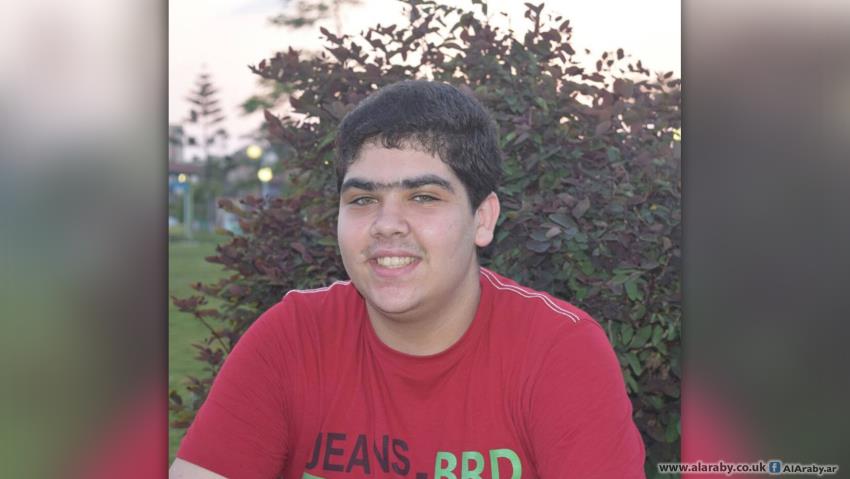 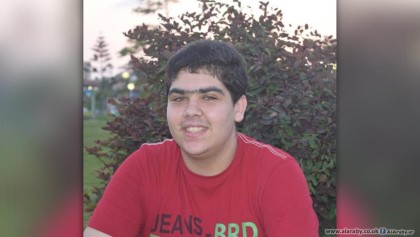 Egyptian authorities charged on Thursday a 16-year old boy for plotting to overthrow the government.

Omar al-Brashi, a first year high school student was arrested while he was sitting for an exam at his high school in the northern port city of Damietta.

He has been charged with international espionage, affiliation to a prohibited group and plotting to overthrow the government, reports explained.

Judicial authorities ordered his detention for 15 days for interrogation, according to al-Brashi’s family.

“Security forces stormed the exam hall to the surprise of Omar’s schoolmates who tried to convince the forces to allow Omar to finish sitting his exam,” said Magdy Ahmad, one of al-Bashri’s relatives.

“An altercation took place outside the school between security forces and students because of the arrest,” added Ahmad.

Egyptian authorities reportedly have arrested more than 1,000 since November 2014. Eight among the minor detainees have also been handed death sentences or life in prison sentences.

According to the International Coalition for Freedoms and Rights (ICFR) over 2,170 minors between the ages of nine and seventeen were arrested following the overthrow of the Islamist President Mohamed Morsi in 2013.

In a different report, “The New Arab” citing local sources in the Sinai announced that four children died Thursday near Rafah as casualties of fighting between Egyptian troops and militants. Eight other children have been also reported wounded when a building hit by shells collapsed.

Sinai Monitor for Human rights said Thursday that 86 children have been killed due to Egyptian security operations against militants in Sinai over the past two years.

The Monitory group explained that the children were killed in indiscriminate shelling by the army and airstrikes against residential areas in the restive region.

The group which incriminates Egyptian authorities for the forced disappearance of children under the age of 18 demands protection for children and civilians and calls for probes into the death of the 86 children in military operations.