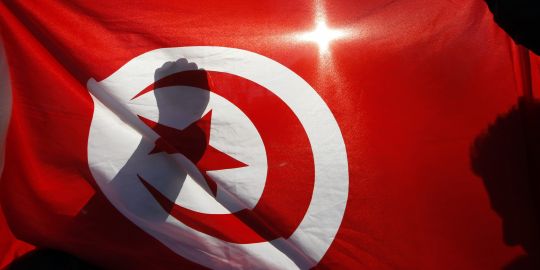 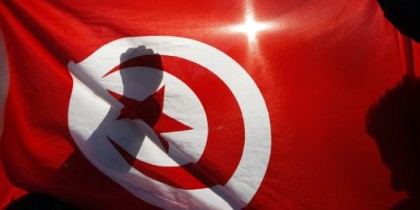 Tunisia has ranked first democracy in the Arab world and 57th worldwide, according to the Economist Intelligence Unit’s 2015 Democracy Index report.

The North African country tormented by social riots due to chronic economic difficulties has fared well in term of democracy among other Arab countries, according to Economist Intelligence Unit; a search and analysis division of The Economist Group.

Tunisia is described as the only country which continued building democratic foundations in 2015, with the October 2014 parliamentary election which attracted higher turnout than in the previous polls.

The report also explained that Tunisia stood out among Arab countries which descended further into turbulences, civil wars and establishment of more authoritarian regimes in recent years. Tunisia made landmark move by shifting from a “hybrid regime” to a “flawed democracy” in 2014 and after providing spur for the Arab Spring in 2010.

The report is based on five criteria namely electoral process and pluralism; civil liberties; the functioning of government; political participation; and political culture.

According to the report, Tunisia obtained the 57th ranking worldwide and the first in the Arab world thanks to good scores on “electoral process and pluralism” criteria. It however regressed in terms of “civil liberties.”

The top spot is dominated by Norway followed by Iceland and Sweden.