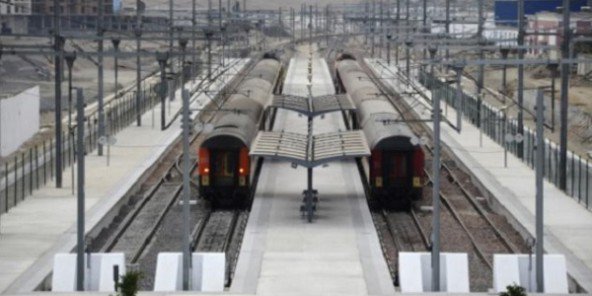 Morocco Gets $112.3 Million Loan from AfDB 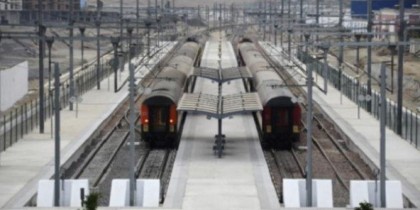 Reports say the project will end in 2020 and will necessitate $400 million.

According to the AfDB, the project will shorten the trip time between Casablanca and Marrakech to 40 minutes instead of 3 hours. It will also increase traffic and number of travelers by 2020 to 7.4 million per year compared to 4.5 million over the 2014-2015 period.

“The quality of the railway transport is an attractive element for economic stakeholders. The promotion of the railway meets the will of the bank to invest on effective, sustainable and environment-friendly modes of transports,” said Amadou Oumarou, Director of Transports and NTIC at AfDB.

In 2010, ONCF received around $396 million from AfDB for the construction of a third 148 km-long Casablanca-Rabat-Kénitra lane.

North Africa Post's news desk is composed of journalists and editors, who are constantly working to provide new and accurate stories to NAP readers.
NEWER POSTIMF Confirms Morocco Qualification for PLL
OLDER POSTLibya: US mulling over intervention strategy against IS