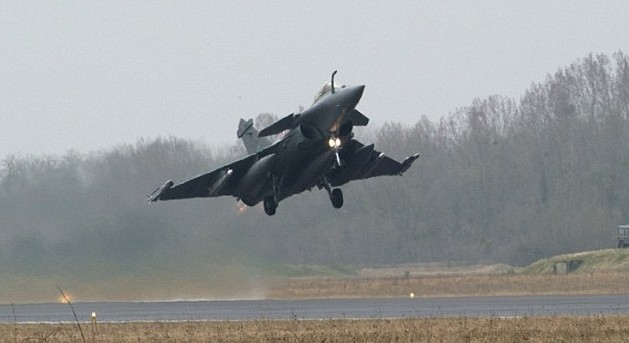 Libya: US mulling over intervention strategy against IS 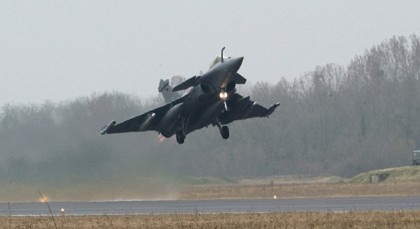 The Pentagon is carefully studying military intervention options in Libya against self-style IS, a US official told reporters.

“We’re looking at military options, a range of other options as… the situation in Libya unfolds,” said Pentagon press secretary Peter Cook.

Cook also explained that the expansion of the terrorist group is a major concern to the US and the Pentagon is closely monitoring developments.

“We want to be prepared, as the Department of Defense always wants to be prepared, in the event that ISIL in Libya becomes more of a threat than it is even today,” Cook explained.

Reports early this week pointed out that the US, France and other countries were setting up an international military coalition which will take on IS in Libya. According to reports, the coalition is likely to launch hostilities in March this year.

Libyan military officials have also confirmed the possibility of an international military intervention in a bid to flash out IS fighters whose number is feared to have grown.

“I can only say that the Americans, French and Italians are asking how they can help the Libyans to fight IS and that the operation will not take long. We are close to an intervention,” Ibrahim Bate el Mal, a spokesperson for the Misrata military council, told Middle East Eye.

It is not the first time the US is seeking to intervene in Libya. In November last year, the US claimed it killed top IS leader in Libya Abu Nabil, an Iraqi also known as Wissam Najm Abd Zayd al-Zubaydi, in an air strike.

In December the same year, Libyan forces kicked out a US military squad described by the Pentagon as troops in Libya to foster ties with their Libyan counterparts. The Pentagon also indicated that the squad travelled to Libya with the consent of the Libyan internationally recognized government.

Many voices in Libya fear that an international military intervention in Libyan will worsen instability and further spilt the country. Many argue that the intervention has been late and comes as IS has deeply seated its hegemony.

“I think we were wrong to wait so long, probably we have underestimated the danger. I think even the Western governments were wrong,” Bate el Mal further said.

“The point is that on the one hand IS’s expansion is out of control, but on the other, the danger is that with a military intervention the situation could only get worse. This is the feeling of our people and of our troops.”

This point of view is shared by many Libyans who believe that the situation can no longer be solved by military air strikes, and that Western countries should have intervened earlier, before ISIS took control of Sirte and large stretches of the Libyan territory including coastal regions. In addition to the terrorist organization which also launched assaults against Libya’s main oil terminals at Ras Lanuf and Sidra, fundamentalist militiamen dominate Benghazi, Misrata and Ben Jawal, and sleeper cells and training camps are found in every corner of the country.