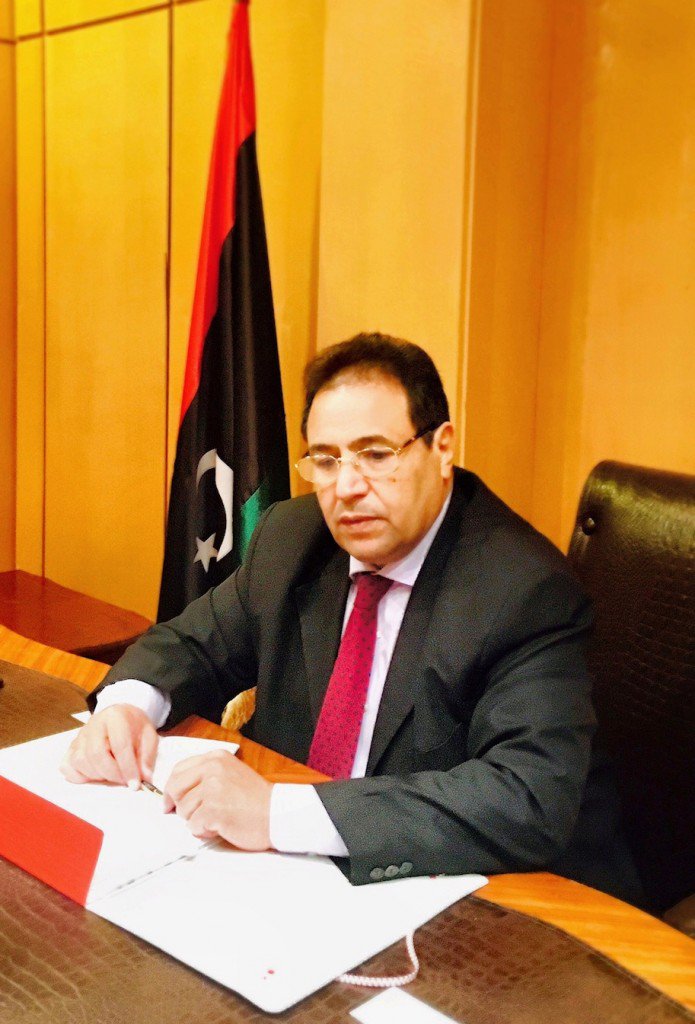 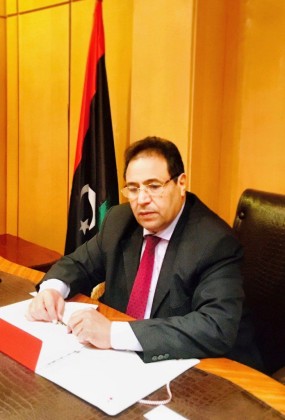 Libyan Serraj-led unity government which has not taken office yet is already bashed for cronyism, leading some to predict its failure.

Omar Al-Aswad, who suspended his membership in the Presidency Council, accused the Council of favoritism in the appointment of the ministers of the future national unity government.

Speaking to Libya Herald, Aswad accused other members of the council of dishonesty, immorality and corruption.

According to Libya Herald, Aswad who quitted the Council upon the announcement of the cabinet last week, was disappointed and frustrated that other members did not respect the decision they all made to name a cabinet of ten ministers after the Council failed to appoint a 24 member cabinet.

“I said I would not name anyone from my own town [Zintan] to avoid accusations of favoritism,” but others proceeded with the appointments and ignored the ten-minister cabinet decision, he said, adding that they finally appointed a cabinet of 32 ministers.

He claimed that a member of the Presidency Council appointed some of his close aids to ministerial positions while other members named relatives as Ministers. He also criticized the appointment of Marwan Ali Abu Sraiweil as Foreign Minister on favoritism basis while many Libyan diplomats are much more experienced.

This is unacceptable and is tantamount to political corruption, he said, predicting that such a government will fail as it will not heed Libyans’ demands.