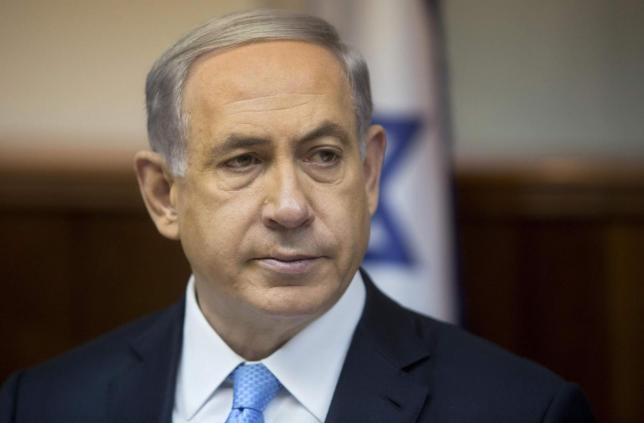 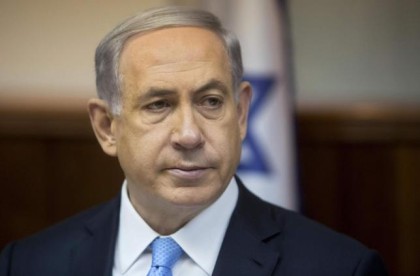 Israeli Prime Minister Netanyahu told a cabinet meeting on Sunday that the Jewish settlers who were removed from two homes on Friday will soon return after the necessary paperwork which he said would be fast tracked.

The Israeli Prime Minister made the statement as pressure builds against his government with religious nationalist parties that are part of his coalition government threatening to vote against the government regarding the matter.

Dozens of Jewish settlers’ occupied two homes in Hebron, West Bank, on Friday, triggering clashes with Palestinians before security forces evicted the Jews with the defense minister, Moshe Yaalon, describing them as “squatters” because they didn’t follow the normal legal procedures.

The homes are located close to the site known to the Muslims as the Sanctuary of Abraham and to Jews as the Cave of the Patriarchs. Palestinians are claiming that the occupants stole the houses while the settlers say they bought them.

Netanyahu said “the government supports the settlement at any time” and applauded the settlers for their “courageous and determined stand in the face of terrorist attacks.” He is confident that they will return to the homes “as soon as the procedures regarding the purchase are approved” and demanded that the cabinet receives a status report on the matter “if, in any case, it is not completed within a week” beginning from Sunday. The comments of the Prime Minister raised questions about Tel Aviv’s intention to reach an agreement with Palestine through a two-state solution.

Netanyahu’s coalition government has only one seat more than the opposition parties in parliament and religious nationalist parties that form part of the government support pro-settlement policies even if it is illegal under international law.