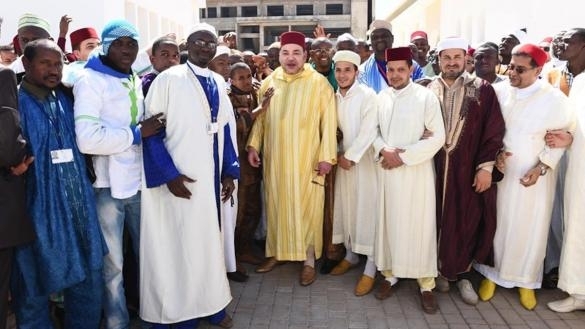 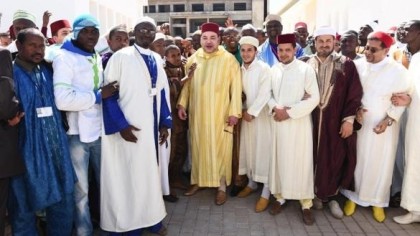 A group of 100 young Ivorians including 14 females are due in Morocco shortly to undergo religious training in the Rabat-based Mohammed VI institute for the Training of Imams, Morchidines, and Morchidates (religious counselors) and be taught the precepts of moderate Islam as it is practiced in the North African country.

According to Ivorian High Council of Imams, these youths will undergo a two-year training and are expected upon return home to teach and promote the Islam of peace, moderation, and tolerance that upholds peaceful co-existence between all believers.

Chairperson of the council Boikary Fofana who was meeting with the would-be preachers expressed gratitude to President Ouattara and King Mohammed VI for the initiative which seeks to promote the universal values of peace and tolerance.

This is the second batch of Ivorian religious students to be dispatched to Morocco. Another 100-member group, along with other African youths, have been already trained in Morocco since the beginning of the program.

Morocco which stands up as a model in the Arab-Islamic world with regard to the tolerant Islam it has been upholding for centuries, to the Ijtihad of its theologians and to its approach to fight fundamentalism had added a new milestone to its recognized efforts to promote religious moderation and tolerance, when it set up in March 2015 the Mohammed VI Institute and offered scholarships to scores of students from Southern Saharan countries who enrolled in the Institute.

The training center dispenses the values of an open, moderate Islam to preachers and counselors from all the region of North-West Africa and also from some European countries such as France, the UK and Belgium.

Morocco actually believes that a sound training of religious leaders is the best tool to fight and defeat extremism and terrorism and that when endowed with the necessary tools, the preachers and other religious professionals are likely to improve their ability to safeguard their own communities, mainly the youths, against extremism and to detect among these communities any elements that seem attracted by violence and terrorism.