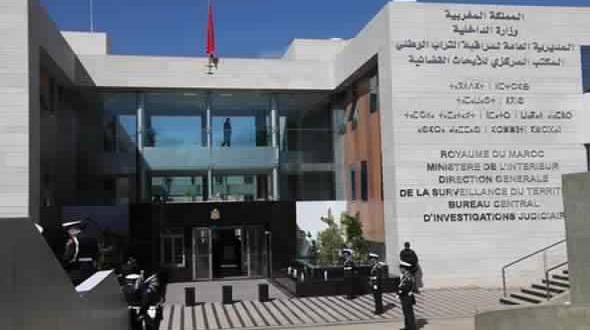 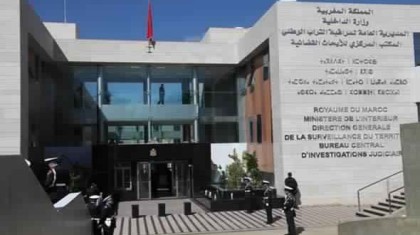 A Belgian of Moroccan origin who managed last November to slip police net after the terror Paris attacks that claimed 130 lives, was captured lately in Morocco.

According to Moroccan authorities, the suspect was arrested in the Atlantic coast port city of Mohammadia, near Casablanca. Investigators said the man had sojourned in Syria where he fought with Al-Nusra front militants before joining ISIS.

While in Syria, the suspect received military training and made ties with ISIS field commanders, including the mastermind of the Paris attacks, and other terrorists who threatened attacks in France and Belgium.

During his training camp, he learnt to handle different weapons and guerrilla tactics before leaving Syria for Turkey. He then travelled to Germany, Belgium and the Netherlands before he arrived in Morocco.

According to the Central Bureau of Judicial Investigation (Morocco’s FBI), the suspect had travelled to Syria along with one of the suicide bombers who blow up himself near Paris national stadium during the November 13 terror attacks in Paris. He built strong ties with Abaaoud, 28, during his stay in war-torn Syria. Abaaoud, the Belgian architect of the Paris massacre, was killed with other terror suspects when police raided a house in the Saint Denis Paris suburb.

Moroccan security services provided French and Belgian police the tip-off that enabled them to locate this terrorists’ hideout. The Moroccan intelligence assistance was praised worldwide for it helped to save lives and foil other terror plots.

A week after the November 13 attacks, French President Francois Hollande received King Mohammed of Morocco in Paris to thank him for Rabat’s “efficient help.”

For his part, Belgium’s King Philippe had called the Moroccan Sovereign requesting the help of the North African country’s intelligence.

Morocco, a Western ally against Islamist militancy, has broken up many radical cells that were plotting terror attacks inside and outside the kingdom.

Morocco has been repeatedly mentioned by suspected Islamist guerrillas as a target of their attacks. However, since the latest assault in a Restaurant in Marrakesh in 2011, the North African country deployed a new counter-terrorism strategy which has proven its efficiency in thwarting terror threats at home and overseas.

The Moroccan strategy to fight terrorism is based on a global approach including prevention, anticipation, education, rehabilitation, eradication of terrorism roots and international cooperation.