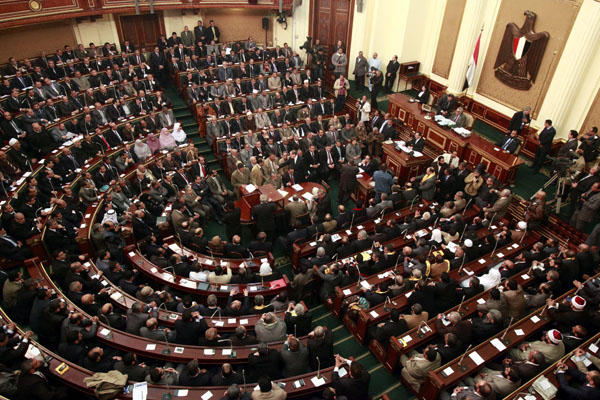 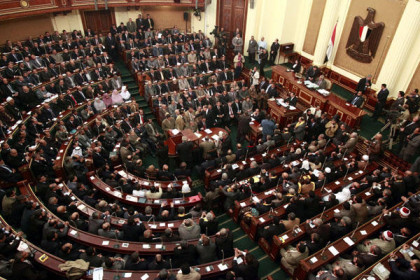 The new Egyptian parliament has approved the controversial anti-terrorism law.

The law provides for heavy fines on journalists who contradict the official version of any militant attack casualties, protects security personnel from being prosecuted and authorizes them to use force during disturbances and public disorder.

The legislation also provides for the setting up of special courts and allows military courts to try civilians accused of attacking buildings and cutting off roads.

The law known as the ‘terrorist entities’ law has been widely criticized for its vagueness which many believe would be used to abuse the rights of citizens.

Parliamentary sources revealed that 457 MPs supported the law against 24 nays.

Mohamed Salah Khalifa of al-Nour Party, the only Islamist party that participated in the parliamentary elections, said the law was introduced by President Sisi “during exceptional circumstances when the country was exposed to danger,” arguing that “there should be a balance between protecting the state and its institution and preserving human rights.” The party has 12 seats in the pro-Sisi parliament.

The parliament approved another law empowering the Egyptian President to sack the heads of the Central Bank, the Administrative Control Authority (ACA), the Accountability State Authority (ASA) and the Egyptian Financial Supervisory Authority (EFSA).

Compromising national security, harming the country’s interest or other public figures, moral incompetency or poor health are among the reasons authorizing the President to relief the heads of these four main financial and regulatory bodies of the country from their duties.

Meanwhile, the president’s decision to slash his salary by around 50% was also supported by the parliament leaving him with an annual salary of $63,000.