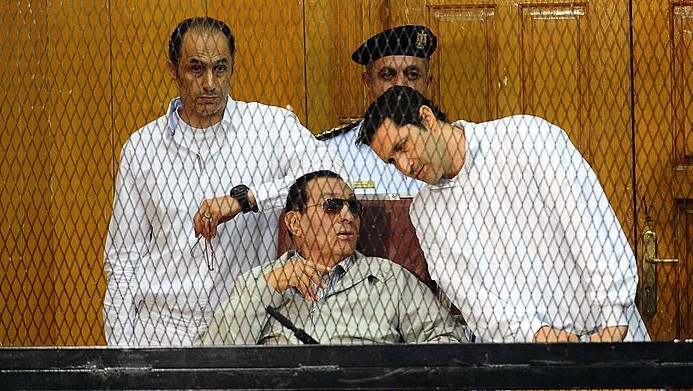 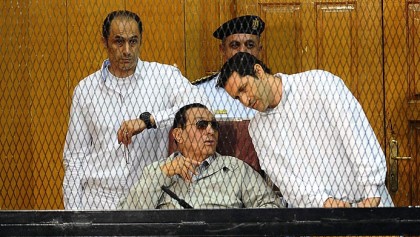 Switzerland has informed the Egyptian government that the funds deposited by President Mubarak and his two sons during his rule in Swiss banks would not be returned to the State unless Bern is certain that the funds were illegally obtained as alleged.

The announcement was made by Swiss attorney-general Michael Lauber during a press conference in Cairo on Saturday. The Egyptian Court of Appeal found Mubarak and his two sons, Alaa and Gamal, guilty of embezzlement last week after they appealed against a May 2014 verdict which found them guilty and charged them a total of LE125 million and an additional LE21 million fine to the state.

Lauber said Switzerland is currently analyzing the recent rulings but underlined that the money in Swiss banks will not be returned if there is no “direct correlation between the verdict and the funds in Switzerland.” The Swiss government estimates Mubarak’s assets in Swiss banks to be around LE5 billion.

Valentin Zellweger, the director of the taskforce on asset recovery at the Swiss Federal Department of Foreign Affairs (FDFA), had said in June 2015 that evidence from the Egyptian court would be used to determine if the funds were illegally obtained. Lauber recently stated that “the whole issue is really complicated and I do not have an estimate for when we can give our final say on the matter” because “the situation is very complex” and “all the verdicts recently made will be analyzed.”

Egyptian authorities have repeatedly requested the Swiss Prosecutor’s help to recover assets they suspected were held in Swiss banks after Mubarak left power but Lauber stated at the press conference that the Swiss judiciary does not interfere in banking affairs.