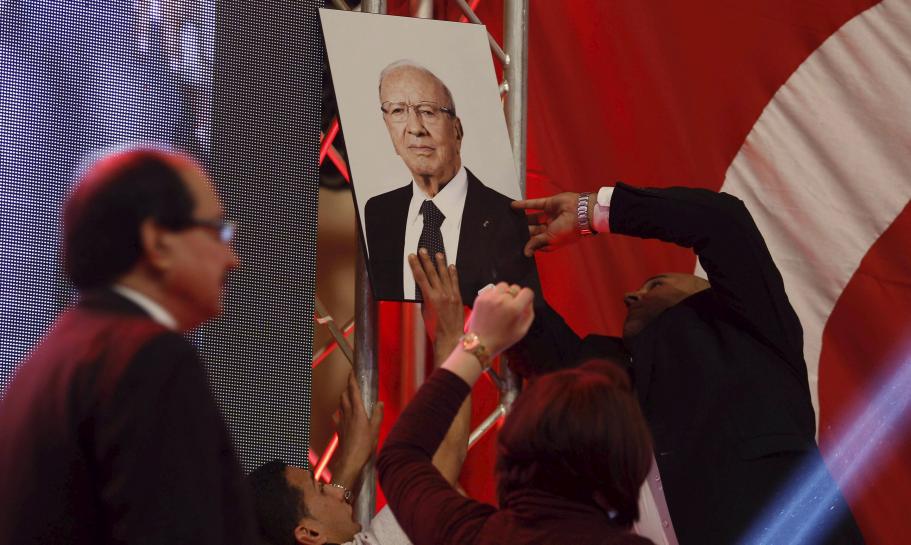 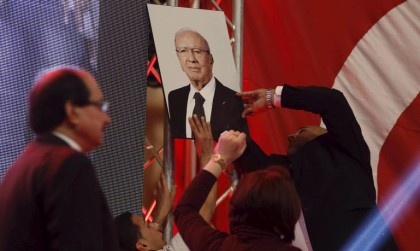 Few days after Nidaa Touness, which is leading Tunisia’s coalition government, lost its majority in the parliament following the resignation of 28 deputies from the party over the past few months, the fate of the party is in shambles as 10 senior leaders turned their back in what seems to be an unending trend. Among the senior leaders to quit the party is the newly appointed Social Affairs Minister Mahmoud Ben Romdhane who had also served as transport minister under Essid’s government.

The new resignations came as a surprise after the commission set up by President Essebsi, who doubles as the honorary president of the party, to find a solution to the internal crisis said at the beginning of the party’s congress in Sousse during the weekend that it has reached “a set of compromises.”

Faouzi Elloumi, another senior leader appointed to the new political bureau of Nidaa Tounes, which was formed after the Sousse convention, also quitted the party criticizing the “disavowed” compromises of the commission.

The senior leaders said their departure was in protest to the “non-democratic path” undertaken by the party. The increasing role of Hafedh Essebsi, the Tunisian President’s son, is the main source of discord.

Nidaa Touness which is left with only 58 MPs in the 217-seat parliament, ranking second behind Ennahda with 69 seats, has already started talks with the Free Patriotic Union Party in the parliament to regain its political majority but it seems as if they have not been fruitful.