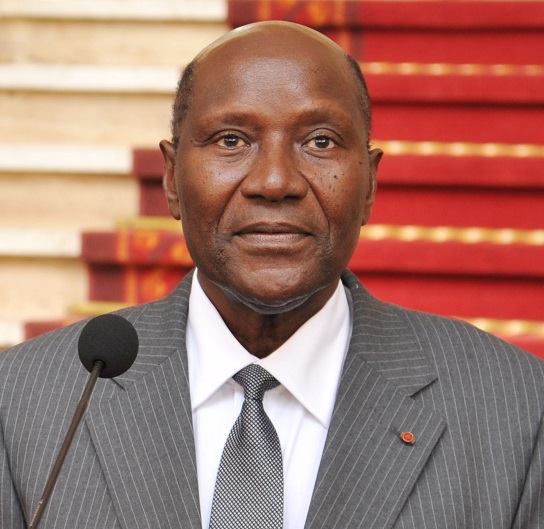 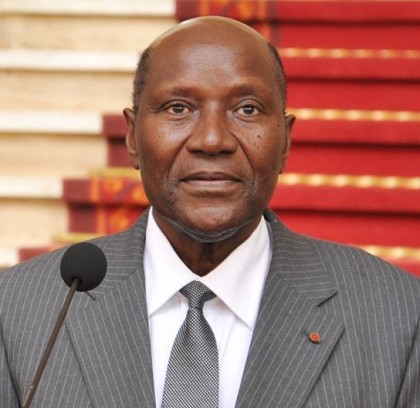 Côte d’Ivoire Presidency Tuesday unveiled the new cabinet said to drag the country to emergence envisaged by President Ouattara who has been vested with a new mandate.

The new cabinet is made of 36 secretaries including nine women compared to 5 in Prime Minister Daniel Kablan Duncan’s previous team.

Four new women are making their debuts in the new cabinet. Civil Society activist Euphrasy Yao has been appointed new Secretary for Women Promotion, Family and Child Protection. Mariatou Kone President of Social Cohesion Program has been made Secretary in charge of Solidarity, Social Cohesion and Victims Reparation. Paulette Badjo Ezouehu, a well-known lawyer, Head of the National Human Rights Commission, who headed the country’s probe commission into post-electoral violations and crimes, has been promoted to the Department of Human Rights and Fundamental Freedoms. The fourth new comer is Ly Ramata Bakayoko, named Secretary for Higher Education.

Besides, former junior Minister of Economy and Finance Kaba Nialé has been promoted Minister in charge of Plan and Development.

Only a few and expected names have been removed. Cissé Bacongo former Minister of Civil Services has been replaced by Pascal Abinan KOUAKOU. Charles Koffi Diby former foreign Minister bore the brunt of the recent diplomat showdown between Paris and Abidjan after a French international arrest warrant was issued against Speaker of the Ivorian Parliament Guillaume Soro while he was in France on an official mission. He is replaced by Abdallah Albert Toikeusse MABRI. Furthermore Badaud Darret and Gnenema Coulibaly respectively Minister of Water and Forest and Minister of Justice have also been replaced.

The new cabinet nicknamed “Combat and mission to reach emergence” has been also bolstered with nine advisers as collaborators to the president and the Prime Minister.