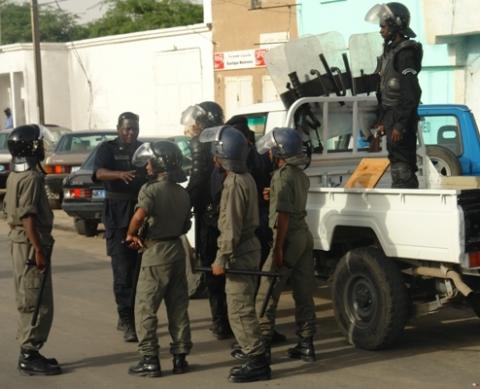 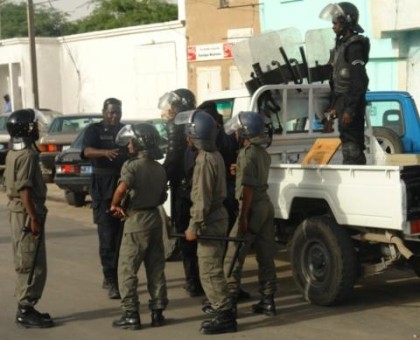 The outlawed Initiative for the Resurgence of the Abolitionist movement in Mauritania (IRA) indicated security forces arrested 7 of its militants following a protest demanding the release of leaders of the organization locked up for two years in prison.

The organization has condemned what it calls violation and breach by authorities of the right to protest guaranteed by the constitution.

It also condemned harassment on its militants who only demand the release of their leaders and permission to have access to them.

Biram Ould Dah Ould Abeid and Brahim Ould Bilal respectively President and Vice-President of IRA have been sentenced to two years in prison after they were arrested in 2014 in an anti-slavery campaign in the south of the country.

The Mauritanian regime has banned IRA which it accuses, alongside other organizations, for using the slavery issue in Mauritania to make money. The regime argues that the phenomenon still exists only in some small parts of the country.

However, the Mauritanian Parliament last year justified the fight against slavery practice in Mauritania by adopting a law declaring the practice “a crime against humanity”, and increasing sentences to 20 years in prison as opposed to five to ten years in the past.