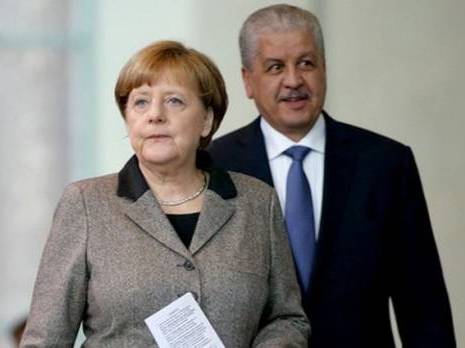 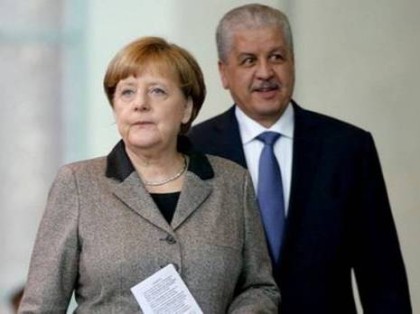 According to press reports, Angela Merkel is getting concerned by Algiers’s foot-dragging to execute the deportation of Algerian nationals who have been denied asylum. Media also report that the deportation agreement has been tabled again following German authorities’ uneasiness in front of the growing number of arrivals of Algerian and Moroccan illegal migrants over the past years.

Germany also calls on Algiers to fast-track the agreement after it surfaced that a number of Algerians were involved in cases of violence against women reported on January 1, in the German city of Cologne.

The German federal police indicated that 32 migrants including 9 Algerians were involved while Cologne local police on the other hand identified 19 suspects among whom 14 Algerians and Moroccans.

In response to Chancellor Merkel’s requests, Algerian Premier Sellal urged German authorities to ensure that the expelled migrants were truly Algerians. Sellal indicated that Algeria will not tolerate involvement of its nationals in the violence cases reported in Cologne.

Germany has long been looking to block all asylum applications for Algerian and Moroccan nationals even though last week Chancellor Merkel said no decision was made yet before adding that asylum seekers from these two countries stand less chance than Syrians and Iraqis refugees.