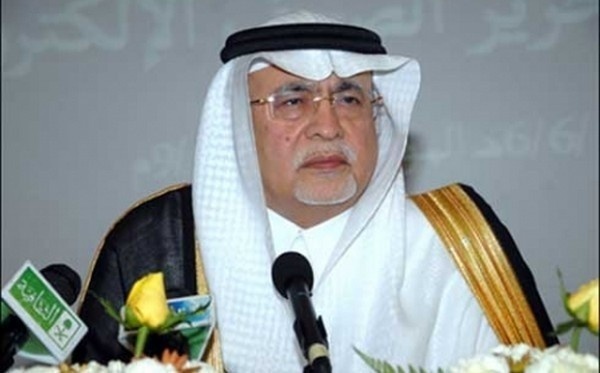 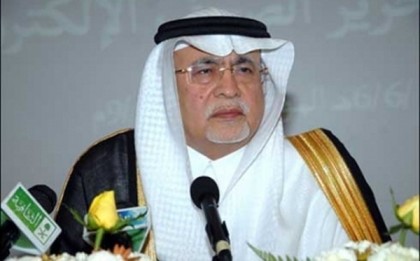 Riyadh has re-appointed its former envoy to Morocco Abdelaziz Khouja as the new Saudi ambassador to the North African country, a move described by analysts as meant to consolidate further Saudi-Moroccan alliance amid Saudi-Iranian diplomatic turmoil.

Abdelaziz Khouja known as an expert of Morocco has been confirmed by Riyadh last Monday, January 11, as the new Saudi envoy to Morocco. Khouja had served in the same position for eight years between 1996 and 2004.

The appointment of the 76 years old veteran diplomat comes as Saudi Arabia is trying to cement its alliance with the North African country amid diplomatic tension with regional rival Iran.

Khouja is considered as someone who knows very well the Moroccan kingdom and could help Riyadh further strengthen ties with Rabat. Khouja is replacing departing Abderrahmane Mohammed Al Judai who took the position in 2014.

Morocco is a strategic partner to Saudi Arabia and has longstanding, historic diplomatic and military ties with Riyadh which is actively building a strong network of allies to counter Iran’s influence in the Gulf region.

During the latest Arab League meeting, Rabat lashed out at Teheran for being the instigator of the instability in the Gulf region and for breaching international conventions on protection of foreign missions in reference to the attacks on Saudi missions in the Shia-dominated country.

Analysts also argue that Khouja’s appointment is strategic as it aims at spoiling Iran’s efforts to thaw ties with Morocco after it reopened its mission in Rabat last June following a degradation of ties in 2009.

Khouja is very knowledgeable of his country’s tense relations with Iran as he served as Saudi envoy to Lebanon (2004-2009) a country known to be a diplomatic battle ground between the two rival regional powers which support opposed sides in the Lebanese political spectrum.