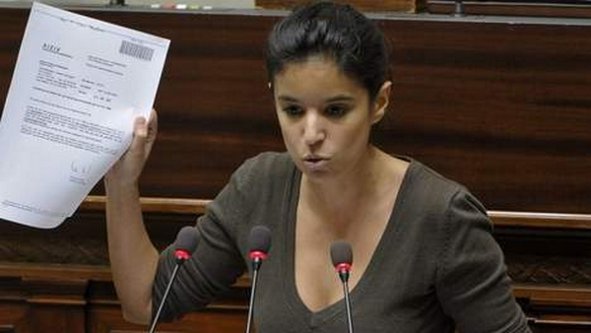 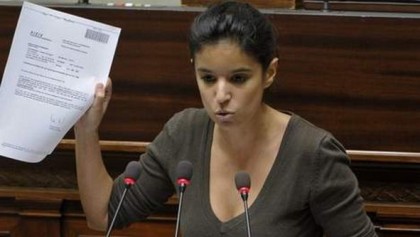 Nadia Sminate, member of the Belgian “New Flemish Alliance” party (N-VA) has become mayor of the municipality of Londerzeel, a breakthrough for Moroccan community living in Belgium and a source of inspiration and pride for all Moroccans.
She is the first Flemish mayor of Moroccan origin to hold and reach such a post. Nadia took over office from Jozef De Borger. In the municipal elections of 2012, the 34-year-old Belgo-Moroccan led the list of N-VA in Londerzeel, a town of 18,000 inhabitants located about 15 km north of Brussels, gaining over 21 percent of the votes.
After serving as a municipal councillor in 2006, Nadia was elected as a member of the Belgian parliament in 2010. She was also a deputy mayor of budget & finance.
Born in Belgium to a Moroccan father and a Flemish mother, Nadia obtained a Degree in Roman Philology at the Flemish University of Brussels (VUB).
According to Nadia, the “New Flemish Alliance” is the only party which offers something concrete regarding the rights and responsibilities of newcomers to Belgium. “I am proud to be the first mayor with foreign roots”, she said, stressing that she does not feel as an immigrant.
N-VA Chairman Mr Bart De Wever said that he is glad that some Flemish citizens of foreign origins can reach great heights in society, hailing the N-VA party approach to civic integration, an approach which yields success stories as that of Nadia Sminate.
The number of Moroccans living in Belgium reached over 429,580, representing 3.9 pc of the country’s general population, according to the latest report released by the Centre for Research in Demography and Societies at Louvain University.

Most of Moroccan migrants in Belgium settle in the big cities and in the industrial or mining regions of the country.