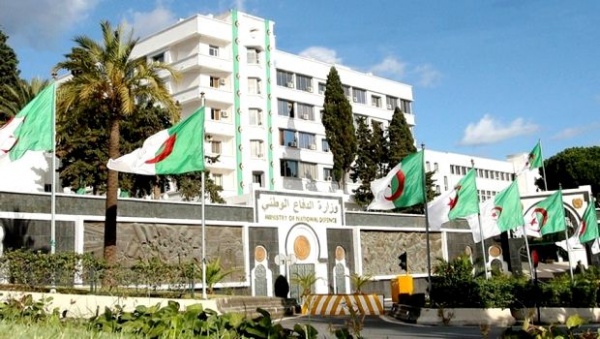 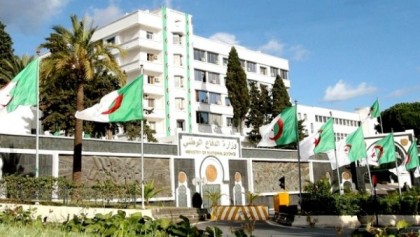 Algerian Defence Ministry in a wrap-up of 2015 counter-terrorism operations Sunday indicated that a total of 109 terrorists have been killed and 39 arrested by the national army.
The ministry put at 109 the number of terrorists killed in 2015 while the number of captives is 39.
The ministry also announced that the army during the same period seized a significant number of weapons among which 105 Kalachnikov, 21 automatic guns, 237 rifles, 8 rocket launchers, 8 traditional rocket launchers, sizeable quantity of ammunitions as well as 182 artisanal bombs, 132 mines and five rockets.
The army summary report also indicated that up to 57,168.2 kg of Kif have been seized as part of the anti-drogue campaign.
The ministry also reported the seizure of 977 metal detector equipments, 1,321.7 grams of gold and 1,079,787 of fuel as part of the fight against illegal trafficking.
Algeria has also beefed up its security level at borders with Libya in an attempt to push back incursions of jihadist militants planning terrorist attacks on the Algerian soil.
Algeria according to experts is eyed as the next IS conquest due its oil installations.