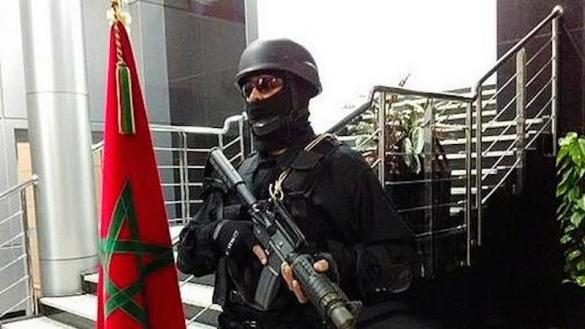 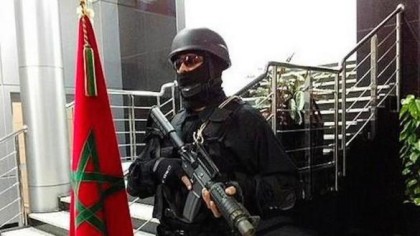 Security raids in several cities of the Kingdom led to the arrest of 11 Jihadists suspected for plotting terrorist attacks on the New Year, security services told media on Monday.
The 11 suspects among students, unemployed, vendors, local manufacturers were arrested in the cities of Fes, Moulay Yacoub, Sefrou, Taounate and Missour on Monday.
Moroccan local daily Assabah in its Tuesday publication indicates that the suspects were arrested in terrorist attack preventive operations coordinated by judicial police and National Territory Surveillance Direction (DST).
Security forces during the raids seized CDs, computers, flash disks which will be subject to investigations.
The suspects according to forces were plotting attacks on the New Year. Security and judicial authorities also added that some of the suspects were already known to security forces as they belonged to Salafia jihadia; a terrorist organization affiliated to al-Qaeda. The organization is believed responsible for Casablanca coordinated terrorist attacks which killed 33 people on May 16, 2003.
Morocco following the Paris November attacks has put its security services on the alert after it played a major role in the netting of the attacks ringleader, Abdelhamid Abaaoud.