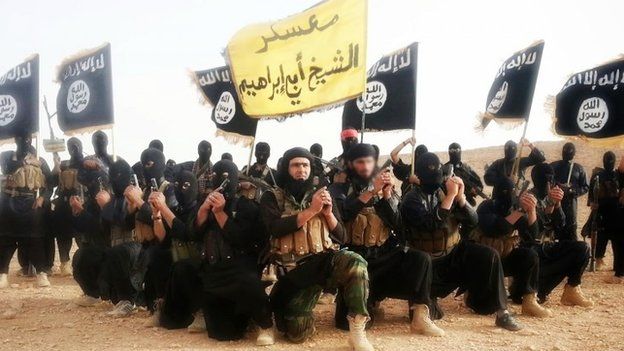 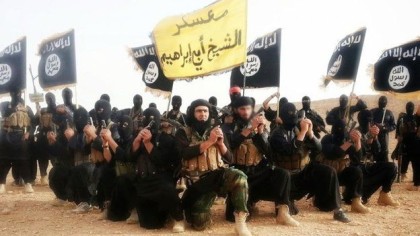 Tunisian Interior Ministry Monday announced they had dismantled a cell recruiting women for terrorist organizations in hotbed conflict zones.
The Ministry’s statement pointed out that the cell based in Bizerte region (North of the country) was known for recruiting young women whom they send to terrorists for marriage in hotbed conflict zones.
Four people have been arrested in a security operation.
Tunisian authorities and other reports recently indicated that 700 Tunisian women have joined IS in Syria while a UN report on Tunisian foreign fighters in the ranks of IS in Libya, Syria, Iraq, Yemen revealed around 6,000 Tunisians have left the country–making Tunisian top foreign fighters supplier.
Security authorities have multiplied raids in the wake of the Tunis attacks which killed 12 members of the Tunisia Presidential unit on November 24. IS claimed credit for the attack like the two deadly previous attacks which rocked the country this year in March and June.
Two gunmen reportedly trained in IS training camp in Libya in March stormed Bardo Museum in Tunis and killed 21 people including 20 foreign tourists.
Another IS trained lone Tunisian mowed down 38 people among whom 30 British holidaymakers at a Sousse resort hotel.
In recorded video featuring 4 Tunisians aired this month, IS promised to further attack Tunisia.

North Africa Post's news desk is composed of journalists and editors, who are constantly working to provide new and accurate stories to NAP readers.
NEWER POSTLibya: GNA gets backing of 24 municipalities
OLDER POSTEgypt: 3 army officers sentenced to death in secret trail over plot against al-Sissi