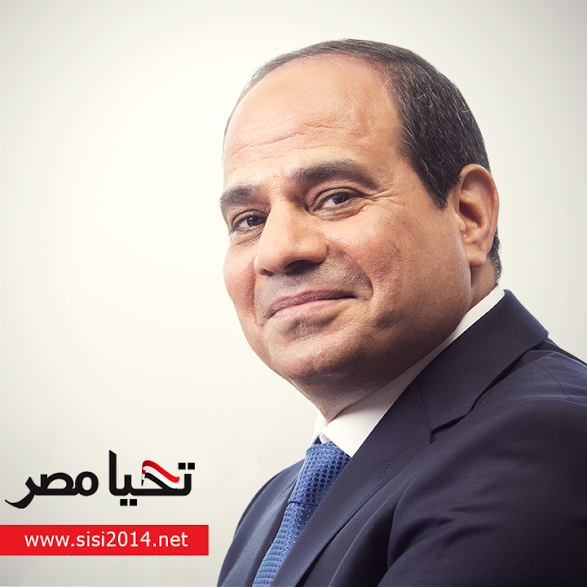 Egypt: 3 army officers sentenced to death in secret trail over plot against al-Sissi 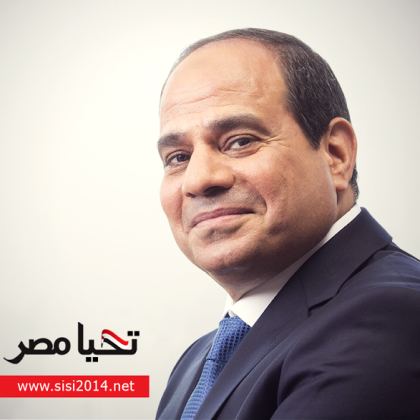 Three Egyptian army officers have been sentenced to death over plotting assassination of President al-Sissi, reports reveal.
According to The New Arab quoting Egyptian judicial sources, the three army officers whose names have not been revealed were tried in complete secrecy two weeks ago and were charged for attempting a coup and plotting the assassination of President al-Sissi.
The source also indicates that the men were plotting a mass protest of armed forces which will lead to the killing President al-Sissi.
The New Arab has been also told the men were found in possession of explosives and plans for the assassination. Authorities believe the officers were planning to plant explosive in the president’s plane that will be detonated during one his trips abroad.
This is the second trial of officers said plotting against President al-Sissi. Back in August, 26 army officers also stood accused and sentenced between 10 and 25 years in jail after military court charged them for joining outlawed Muslim Brotherhood and plotting to overthrow al-Sissi and his regime.
Reports say families of the accused revealed the men have been subject to unspeakable torture and were forces to sign forced confessions as the authorities found no smoking guns to charge the defendants.
The ruling had been appealed and final ruling is to be pronounced on December 24.
Al-Sissi who arrived in power in 2014 through elections after toppling first democratically elect President Mohamed Morsi in 2013, has been criticized for ruling Egypt with iron-hand and muzzling dissident voices against his regime.
Human right groups, reporters and whistleblowers have been jailed extra-judicially. Thousands of Muslims Brotherhood members including top leadership of the organization plus Morsi himself have been charged for many offences including espionage and coup against state. Many of them have been sentenced to death and life in prison.