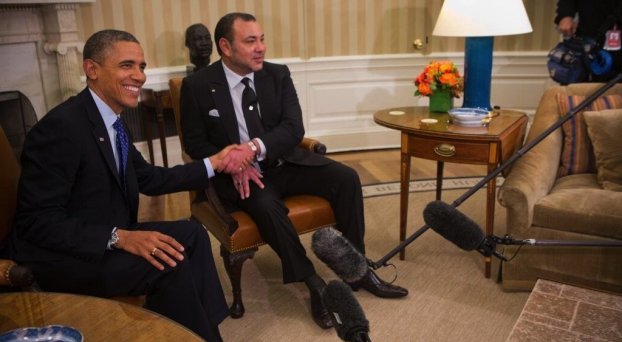 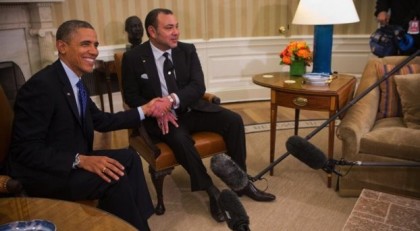 U.S. Congress has approved 2016 Appropriations Bill allowing Morocco to use US aid everywhere in the country, including in the Western Sahara.
In its legislative report for the bill, signed by president Barack Obama, US lawmakers renew their strong bipartisan support for a negotiated solution to the dispute, based on autonomy plan under Moroccan sovereignty, and encourage US private sector to investment in Western Sahara.
They also expressed concern over the protracted refugee situation in the Polisario-run camps near Tindouf, Algeria and called on Secretary of State to continue efforts for “a negotiated settlement” to the dispute, consistent with United States policy in favour of a solution to the issue based on a formula of “autonomy under Moroccan sovereignty”.
Three US administrations — Clinton, George W. Bush, and Obama — and strong bipartisan majorities in Congress have supported autonomy under Moroccan sovereignty for Western Sahara. In a joint statement after King Mohammed VI’s 2013 visit to Washington, DC, the Moroccan Sovereign and President Obama pledged a “shared commitment to the improvement of the lives of the people of the Western Sahara”. Over the past several decades, Morocco has invested billions of dollars in economic and social development in the area.
The North African country has launched a regionalization project to devolve political power to local and regional authorities throughout the country, including Western Sahara.
In a speech to the nation last November, King Mohammed VI announced a broad range of additional new development projects aimed at enhancing progress in Western Sahara and furthering its role as a hub for trade and investment in Africa.
The United States and Morocco are long-time allies, and both the U.N. Security Council and US administration have described Morocco’s autonomy plan for Western Sahara as “serious and credible”. The 1786 U.S. Treaty of Friendship and Commerce with Morocco remains today the longest unbroken treaty in American history.

North Africa Post's news desk is composed of journalists and editors, who are constantly working to provide new and accurate stories to NAP readers.
NEWER POSTEgypt: 3 army officers sentenced to death in secret trail over plot against al-Sissi
OLDER POSTMorocco: IS could target Morocco with sarin gas, reports