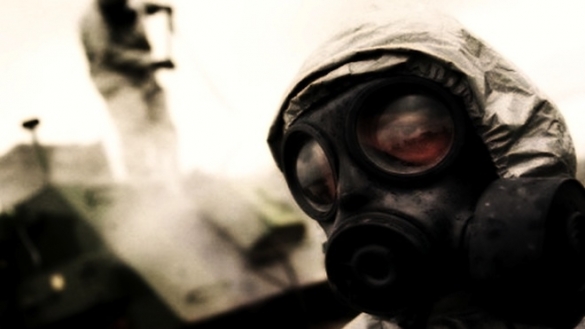 Morocco: IS could target Morocco with sarin gas, reports 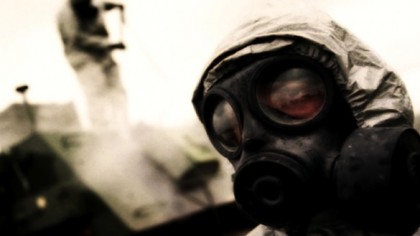 Threat of use of sarin gas against Morocco is taking serious tone as local media in the kingdom Monday indicate that IS in Libya now in possession of stocks of the dreadful gas is marching through Sahara with Morocco standing as potential victim.
According to the Moroccan daily Assabah relayed by the le360.ma, IS has seized all sarin stock piles of Libya and is marching un-perpetuated through the Sahara and seemingly towards Morocco.
Assabah quoting Ahmed Kadhaf al-Dam, adviser of former Libyan leader Gaddafi, argues the terrorist group has captured all Libya’s stock-piles of the gas. Also according Assabah quoting al-Dam, many countries are aware of IS’s seizure of the gas but do not want to comment it.
Al-Dam also told the local newspaper IS reportedly used the toxic gas in Iraq and Syria.
Sarin chemical gas is the gas Syria’s Assad reportedly used against his own people on the suburb of Damascus in 2013 which killed hundreds of people. UN Secretary General called the attack crime against humanity.
Sarin; colorless and odorless gas is considered as a weapon of massive destruction and is prohibited. It is also known to electrify the nerves, inhibit muscles and hold up breath.
Morocco has successfully thwarted IS threats and attacks. Several planned attacks have been foiled and hundreds of cells dismantled whether at home or outside the country.
The kingdom also came under the spotlight after the Morocco’s intelligence services helped their French counterparts kill the Paris November attack ringleader Abdelhamid Abaaoud, retrenched in a rundown of a Paris suburb.
Moroccan intelligence services gave the crucial tip-off on his hideout where he was still planning further attacks.
France’s Holland invited King Mohamed VI to thank him for the assistance. Other EU countries including Spain, Belgium also requested for Morocco’s assistance to weed out IS’s ramifications threatening their national security.