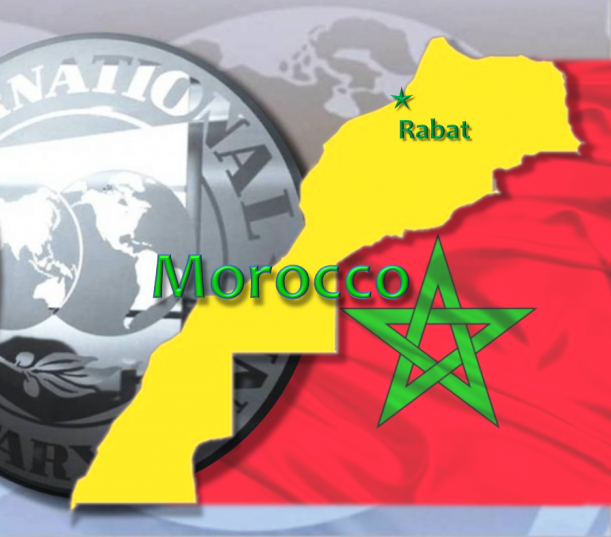 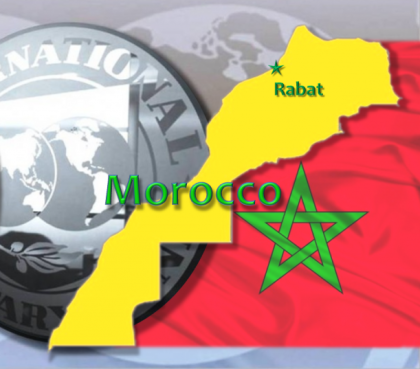 Morocco’s macroeconomic situation continues to improve. After declining to 2.4 pc in 2014, growth is expected to reach 4.7 pc in 2015 thanks to a good agricultural season and improvements in construction activity, said the International monetary fund (IMF).
However, non-agricultural growth remains sluggish, including in sectors related to tourism, which are affected by geopolitical risks, and some traditional manufacturing, such as textiles, stressed lately the IMF executive board after concluding the Article IV Consultation with Morocco.
The unemployment rate picked up slightly to 10.1 pc in Q3 2015, and youth unemployment is particularly high, at 21.4 percent. The inflation (y-o-y) remained low at 1.4 pc in October, reflecting lower food prices, added the IMF, noting that external imbalances have fallen substantially.
The current account deficit is expected to narrow to 1.5 pc of GDP in 2015 (against 5.7 percent in 2014). Strong phosphate and newly developed industries’ exports, and lower energy and food imports, as well as strong remittances have all helped to mitigate the impact of declining tourism revenues. As a result and with continued robust FDI, international reserves are now close to 6.5 month of imports.
According to the IMF experts, Morocco continued fiscal consolidation and appears to be on track to meet the fiscal deficit objective of 4.3 pc of GDP in 2015, down from 4.9 pc in 2014.
This reflects lower wage and subsidy spending (thanks to declining oil prices and the full implementation of energy subsidy reforms), which offset the decline in grant and tax revenues due to lower VAT on imported goods.
The financial sector of the North African country remains well capitalized and profitable, underlined the IMF experts, saying that Morocco’s medium-term prospects are favourable.
According to the IMF forecasts, Morocco’s economic growth is expected to get close to 5 percent by 2020, although risks remain, such as that of lower growth in the euro area or increased international oil prices.